Back to School Spells… STRESS! (But It Doesn’t Have To) 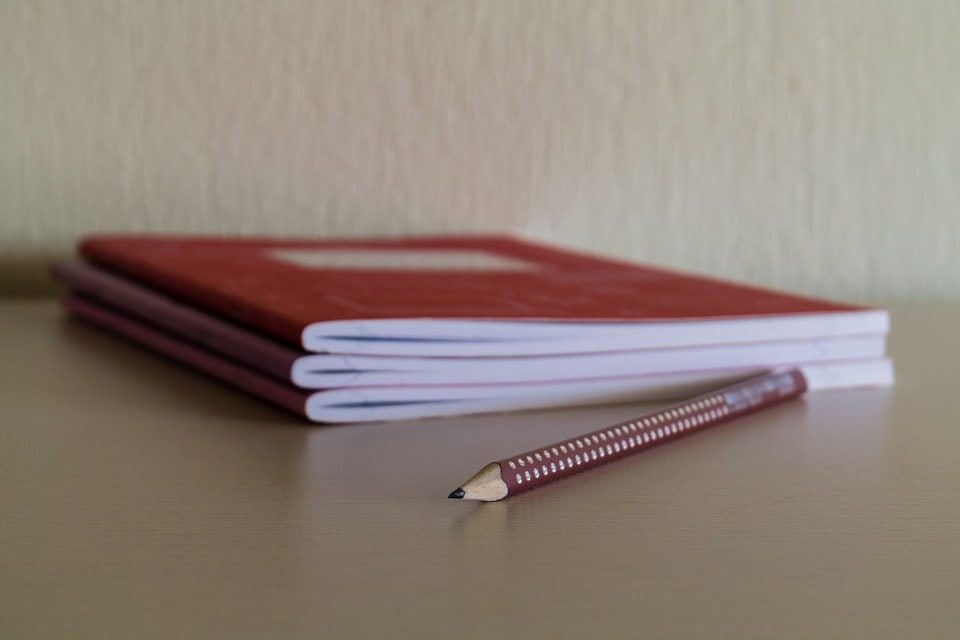 You know the feeling…you’re floating along on a lazy late summer day, then suddenly hear the rumbling of rapids ahead. The frenzy and chaos that accompanies the beginning of the school year are dead ahead! 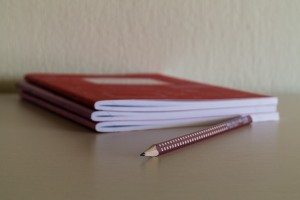 But instead of just plowing bravely ahead, like every other year, this time, you make a plan that this year will be different. This time, you tell yourself, you’ll take care of your health. You’ll keep up the exercise, sleep, and diet habits you followed so religiously through the summer. This time, you’ll stick to it.

Working for decades in the public school system, I came to know these feelings all too well. So, in 2000, after our school added two behavior classrooms to my workload, I decided to do something about it.

Instead of compartmentalizing my life – where there’s work, then my yoga and other self-care practices, and never shall the twain meet – I decided to integrate them by teaching yoga and mindfulness practices to the behavior classroom kids. I had been practicing yoga since I was 16 and had peppered it into my classrooms throughout my career, but this time I decided to make it an integral part of my students’ lives.

And by doing that, it became integral to my own.

You can read more about my story here, but the short version is that it worked so well, I soon had 16 yoga groups each week! And before you knew it, teachers and counselors in other districts wanted to learn the tools I had developed.

Eight years later, I left the schools to commit myself to Yoga Calm and my body-based counseling practice full time. 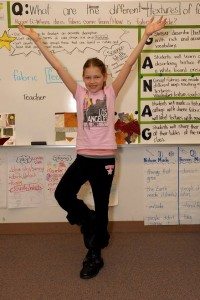 As we head into September, you might consider ways of integrating what you know to be healthy for you and your students into your plans for the year. Perhaps it’s something as simple as afternoon yoga “brain breaks” or using chairside yoga flows to de-stress before testing. Maybe it’s weaving yoga and SEL games through entire class plans, or regularly taking your students outside to learn in – and from – the natural environment.

The possibilities are limited only by your imagination.

As research has shown, students benefit immensely – not just academically or in the classroom, but at home, too. Nearly 80% of students who learn Yoga Calm keep up their practice at home in response to stress.

Likewise, teachers who have added Yoga Calm to their work consistently say that it was a key factor in reducing their work-related stress and helping them stay in the profession. This is crucial when you consider that about half a million teachers quit or move on every year – 15% of all educators! (That figure jumps to 20% at high-poverty schools.)

How Yoga & Mindfulness Help You with More Than Just Stress 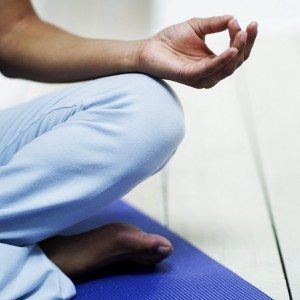 There are so many ways in which chronic stress can damage a body. Every physical aspect is affected, from the musculoskeletal system to the female reproductive system; from endocrine function to heart health. Research out of Yale found that even in healthy people, stress “can reduce gray matter in critical regions of the brain that regulate emotion and important physiological functions”!

But yoga and mindfulness do more than just alleviate stress and nurture resilience. Recent research shows that it may, for instance, stave off age-related mental decline. Earlier studies, such as this one, suggest that yoga may slow the aging process itself by preserving telomere length and reducing oxidative stress. (Telomeres are bits of DNA that protect the ends of our chromosomes. As cells divide, they get shorter and shorter…until the cell dies. Some scientists have found that short telomeres alone may be enough to cause the degenerative effects of aging!)

Indeed, there’s no shortage of reasons to bring yoga and mindfulness into your classroom this year. And we can even add one more: Sign up for our online certification bundle before September 16 – and save $100 with our back-to-school special!

Or get our Classroom Kit with our new bilingual poster set (Spanish on one side, English on the other).

Creating a Positive Class Routine for the New School Year