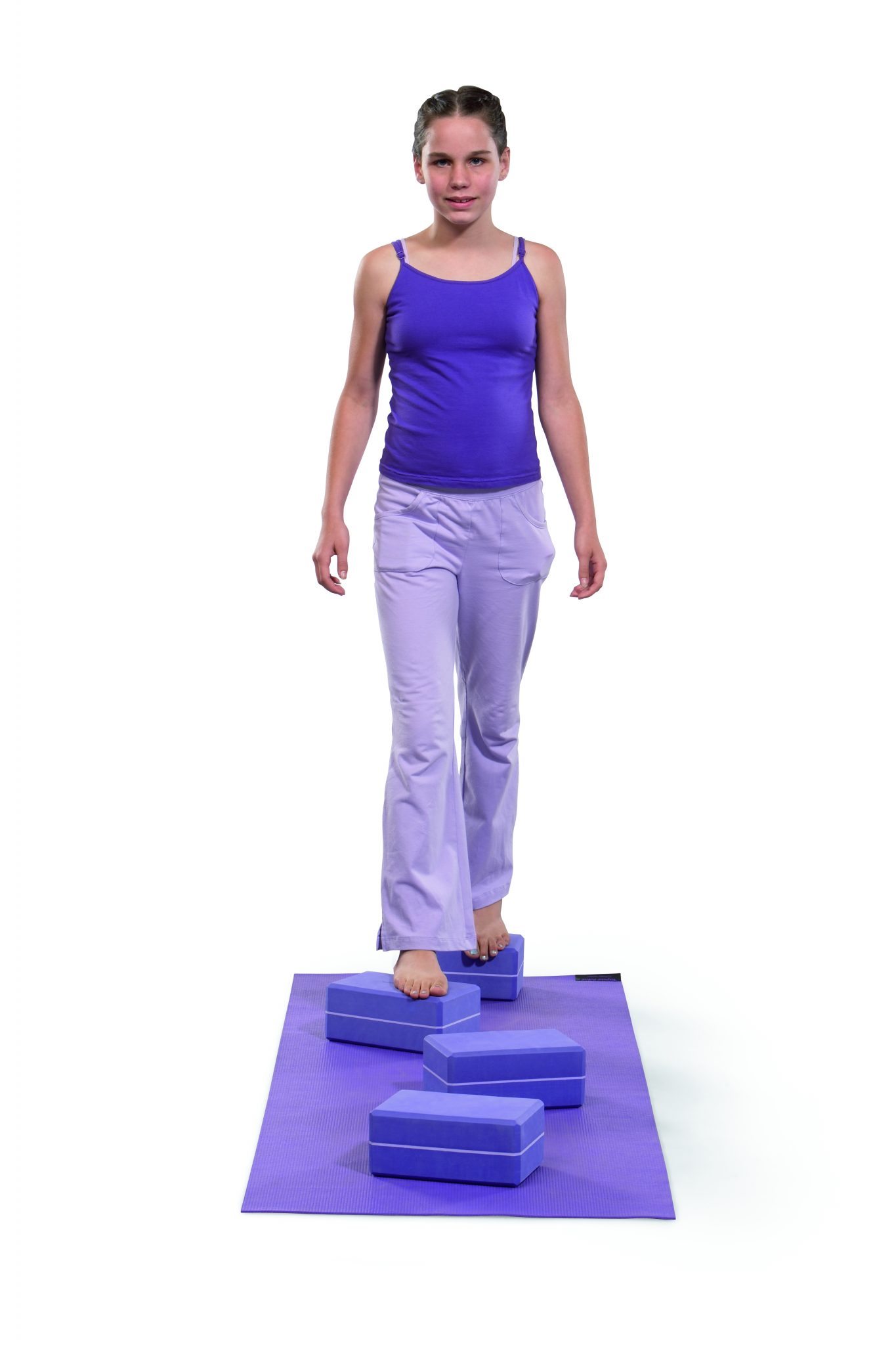 We live in a world of buzz and hum, light and noise, constant motion. We’re constantly multitasking and living in future tense. We’re bombarded with information, both through electronic media and the physical environment which seems ever more crowded and cacophonous as marketers and advertisers fight for our attention. When we’re not plugged into electronic gadgets to stay connected with people, we’re plugged in to tune others out, including ourselves. In this world in which overstimulation is the norm, quiet and stillness can be scary.

Paradoxically, they are also desirable, especially as key elements of the practice of mindfulness.

We understand mindfulness as an antidote to the two ways of being that have become predominant in our culture: running on autopilot or trying to attend to so many things at once, you can’t be said to be paying attention at all. 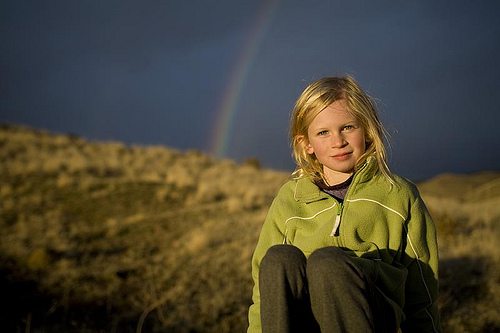 It’s not hard to see why the teaching and nurturing of mindfulness is coming to the fore in educational circles, being as it impacts so many areas of children’s wellbeing and achievement, including behavior, social-emotional intelligence and learning preparedness. While the formal study of mindfulness is relatively young, the research that has been done is quite positive. Dr. Amy Saltzman describes some of it in her paper “Mindfulness: A Guide for Teachers,” where mindfulness is presented as a “foundation” for learning:

In a randomized controlled trial conducted by Maria Napoli, Ph.D., first, second, and third graders who participated in a bi-weekly, 12-session integrative program of mindfulness and relaxation showed significant increases in attention and social skills and decreases in test anxiety and ADHD behaviors.

A study conducted by Amy Saltzman, M.D., in collaboration with the Department of Psychology at Stanford, with 4th-7th graders and their parents, showed that after 1 hour of mindfulness training for 8 consecutive weeks the children demonstrated increased ability to orient their attention, as measured by the Attention Network Task, and decreased anxiety.

At the same time, though, we often see that teaching mindfulness in the classroom can sometimes come across as little more than relaxation. There is, of course, an important role for relaxation, especially with respect to reducing stress – which is toxic to attention – integrating experience and developing imagination and positive thoughts. But although relaxation can nurture mindfulness, this is not its main function. It is not mindfulness itself.

Because children have a natural inclination towards stimulation and engagement, we’ve found that an integrated approach to teaching mindfulness – including physical movement, cognitive processes and social-emotional skills-building activities – is most beneficial. Simply put, kids’ minds want to be engaged and their bodies need to move.

This is where a holistic approach such as Yoga Calm is especially valuable, as it is able to fill rivaling needs through integrated processes. For instance, activities and class themes that incorporate the Yoga Calm principles of Stillness and Listening – activities such as Pulse Count, Tree Pose and Volcano Breath – get children using their bodies while also learning to be aware of what their bodies say and how they respond when in use. Social-emotional activities such as Strong Voice help children to find their personal strength as well as outside support, underlining the connections between mindfulness and pro-social behavior. For it’s vital that children not just focus in on themselves but engage with the world, forming relationships with others and understanding the relatedness of the world and all that’s in it.

Consequently, Yoga Calm’s classroom-tested approach can help meet the need to provide character or values education, as well. For underlying the practice of mindfulness is a clear ethical approach to the world. In the words of neuroscientist Dr. Richard Davidson, who put it so eloquently,

Ultimately, we envision an education system in which young people are recognized and educated as cognitive and emotional, ethical, and social beings whose lives are deeply interconnected with others; one that lifts their spirits and engages them fully in active, meaningful learning, and that cultivates the positive qualities necessary to be a caring and contributing member of the world community in the coming years The world’s contemplative traditions are a precious resource that can contribute to the education and development of people who are compassionate, ethically responsible, and in control of their mental lives and who, as a result, are positioned optimally to meet the extraordinary political, social, and spiritual challenges of our time.