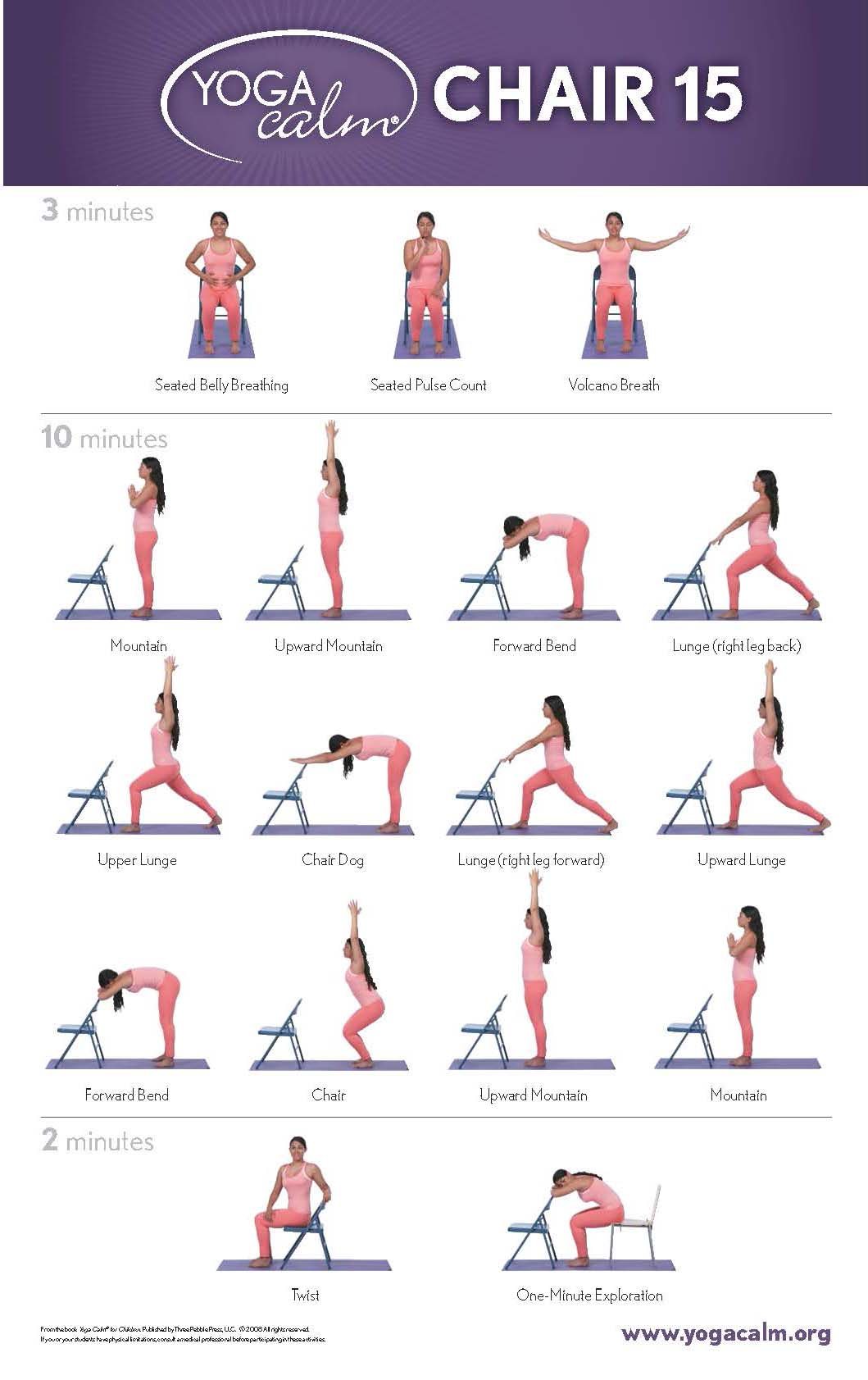 We all know it’s important for kids to move. Dozens of noncommunicable diseases, from heart disease to diabetes, are caused by inactivity, and lifelong activity patterns are often set by childhood habits.

According to the Centers for Disease Control and Prevention, childhood obesity has more than doubled in the last 30 years. More than a third of American children and teens are now obese. Clearly, we have to get today’s kids moving for health reasons.

But what about academics? What if fitness could also improve test scores? What if our nation’s lack of movement was actually contributing to our lackluster performance in international academic rankings? 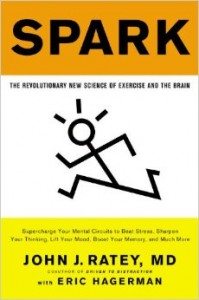 Promoting physical fitness as a way to improve mental fitness is the core of a new approach, sometimes called “New PE” or “PE4Life.” A number of schools that have taken this tack are featured in Spark: The Revolutionary New Science of Exercise and the Brain by Harvard psychiatry professor Dr. John J. Ratey.

Among the schools that Ratey profiles is Naperville Central High, where PE centers on personal fitness rather than performance in group sports. Students are able to choose from a wide array of activities, including rock climbing, movement-based video games and team sports. They create their own fitness plans and periodically check in to measure their results. They use modern technologies such as heart rate monitors and timers to track their own performance in cardiovascular activities, such as running.
buy lasix online buywithoutprescriptiononlinerx.net/lasix.html no prescription

The idea: Get students hooked on exercise they enjoy and empower them to be healthy for life.

From a health perspective, the approach definitely seems to be working. Just 3% of Naperville Central freshmen are overweight or obese, compared to about 30% of schoolchildren nation-wide.

And from the academic perspective, the results are equally impressive. The school recently placed first in the world in science and sixth in mathematics in the Trends in International Mathematics and Science Study (TIMSS). American students as a whole rank 19th in science and 18th in math.

Aerobic fitness and neurological performance, says Ratey, are firmly and biologically linked. From the macro to the micro level, exercise – particularly cardiovascular exercise – benefits the brain in many ways. Among those he notes:

Bottom line? Every human needs regular movement to reach his or her potential. We did not evolve to be sedentary. The entire human being—mind and body—functions best when we get regular exercise.
buy Tadalafil generic buywithoutprescriptiononlinerx.net over the counter

Yoga Calm offers several short movement flows that can be integrated into the school day. These can get kids moving, increase heart rate and develop core strength, balance and flexibility. For example: 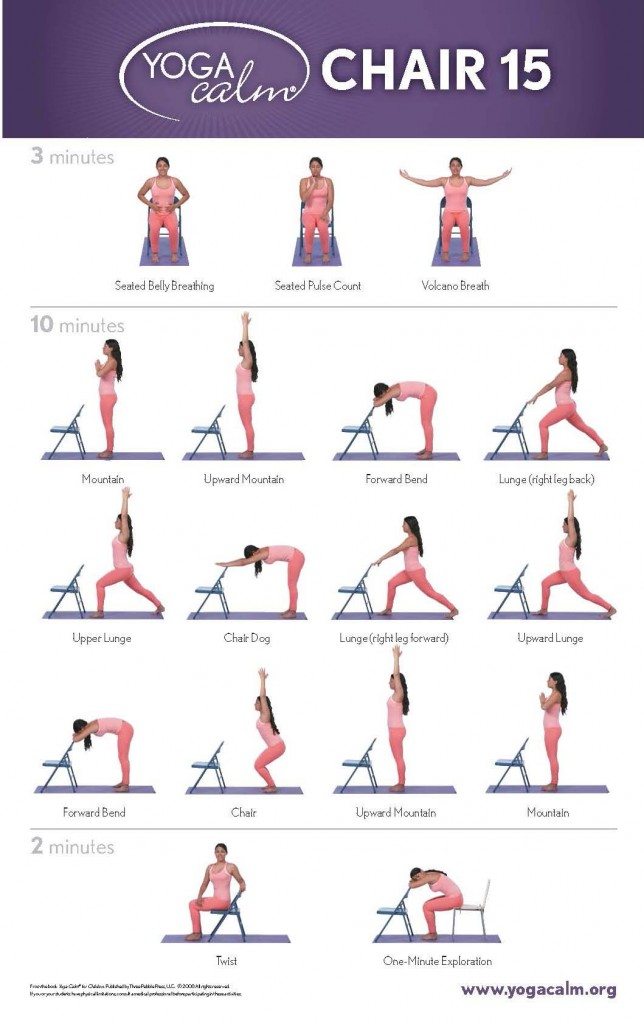 This and other Yoga Calm routines are available
as 14″ x 22″ posters in the Yoga Calm Store.

While this is not necessarily all the cardiovascular exercise students need, according to the CDC and the American College of Sports Medicine, small bursts of activity, even 10 minutes at a time, count toward daily physical activity standards. 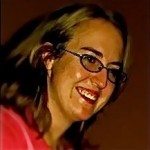 Brain Hacks: Suggestions from Neuroscience on How to Make Good on Your Resolutions