Help for Those Who Are Born into Trauma 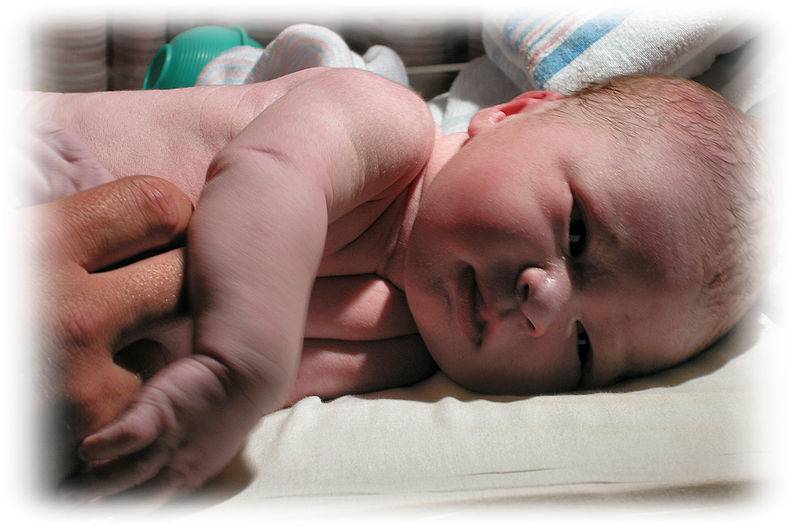 Though the US has only 5% of the world’s population, it accounts for 80% of global opioid use. Over 11 million Americans abuse these drugs, and more than 130 die every day.

Yet it’s not just the users who suffer damage. Many of those users are pregnant women. Once the child is born, withdrawal kicks in – a condition referred to as “neonatal abstinence syndrome” (NAS) or “neonatal opioid withdrawal syndrome” (NOWS). According to the National Institute of Drug Abuse,

There was a greater than five-fold increase in the proportion of babies born with NAS from 2004 to 2014, when an estimated 32,000 infants were born with NAS/NOWS —equivalent to one baby suffering from opioid withdrawal born approximately every 15 minutes.

They are literally born into trauma.

Fortunately, with fresh attention on issues around childhood trauma, more people are starting to reassess how we can best help these infants thrive .

“What happened 10, 15 years ago, is [drug dependent] babies were immediately removed from the mom, and they were put in an ICU warmer with bright lights with nobody holding them,” says [Dr. Jodi] Jackson, who is a neonatologist at Children’s Mercy Hospital in Kansas City, Missouri. “Of course, they are going to be upset about that! And so the risk of withdrawal is much higher.”

Jackson is now heading a statewide effort to get hospitals in Kansas to change their approach to treating neonatal abstinence syndrome, as the condition is formally known. Babies with this condition will scream inconsolably, clench their muscles and often have trouble sleeping. 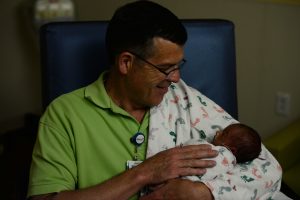 The last thing they need here is isolation. The common, deeply human response is to rock or gently bounce a distressed baby to help soothe them – an instinctive form of co-regulation.

The treatment Jackson recommends is to keep mothers and their infants together in the hospital, making sure babies are held and comforted–and to provide opioids (in gradually decreasing quantities) to ease withdrawal symptoms until the baby can be weaned off of them. Research shows that this approach is more effective than keeping the baby in the NICU, which is a common practice.

Happily, more hospitals around the country are recruiting volunteers to spend “cuddle time” with infants born with NAS/NOWS.

Stress and trauma are not just mental experiences but physical ones. Whenever you perceive a threat, your body releases a surge of hormones to help you respond to it. Non-essential body functions are dialed down while survival functions ramp up.

It’s an unconscious response that you see represented in the exaggerated knee-knocking of frightened cartoon characters or the violent shaking that comes before an angry outburst. It’s the biological drive behind the impulse to throw things in a fury – or kick and pound in a classic “temper tantrum.” 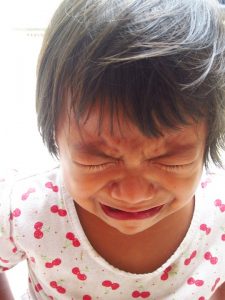 When stressed, the body wants to move and will often move unconsciously in some way in an attempt to shake off the stress by reducing activity in the hypothalamus-pituitary-adrenal axis.

As we grow up and become socialized in a world in which the biggest threats are less often physical than psychological, we learn to suppress that physical reaction. But what’s suppressed doesn’t just melt away. The body hangs onto it.

TRE activates neurogenic tremors to release the held tension, calming the nervous system, allowing the body to return to a state of balance.

When kids are taught these practices – particularly when modeled by or shared with their parent or other caregiver – they gradually learn to notice the signs of impending stress or tension and know what to do to self-regulate. Feeling a “stress storm” swirling up inside them, it’s not uncommon to hear a TRE-wise child say, “I need to go tremor now.”

It’s Not Just for Working with Trauma

While TRE is enormously effective for working with chronic stress and trauma, that’s far from its only use. There’s a wonderful video we saw recently of a father tremoring with his baby daughter in order to develop stronger attachment and model nervous system regulation.

Truly, this can be seen as helping to instill resilience at a very young age, laying the groundwork for the child’s healthy growth and development, preparing them to be more able to learn to self-regulate as they grow up. And our own TRE practice also helps support ongoing health and well-being, providing a powerful way to manage our own stress.

If you’re interested in learning more about using TRE, we hope you’ll join us for our TRE Module 1 workshop scheduled for June 7 – 9 here at Still Moving Yoga in Portland, OR. This is a public workshop and also counts toward the TRE Provider Certification Program. You can learn more about this exciting opportunity here.

Top image by Bonnie U. Gruenberg, via Wikimedia Commons