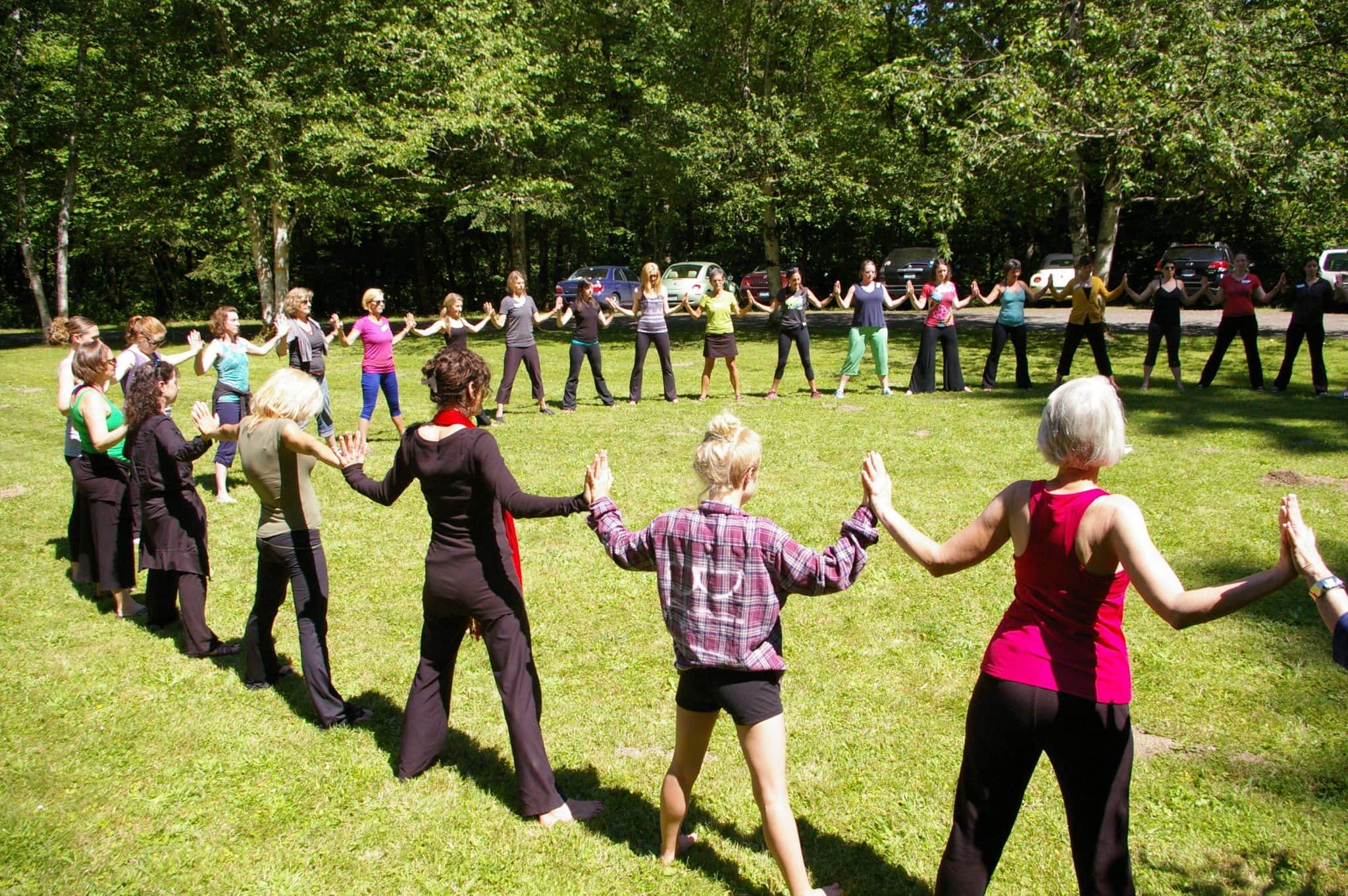 Mindfulness has real benefits. The research makes that clear. It can reduce stress. It can reduce emotional reactivity and increase cognitive flexibility. It can boost memory and focus. The list could – and does – go on.

Yet those kinds of results also point towards something problematic about how mindfulness is often done here in the US. They focus on the individual – something in sync with our nation’s long history of valuing “rugged individualism.” Sure, there are many of us who are more community-focused, despite growing up in an individualistic culture. Still, the tendency to self-focus can influence our behavior.

And as new research suggests, this context has real implications for mindfulness practices.

For the study, which has been accepted for publication in the journal Psychological Science, University at Buffalo researchers recruited 366 college students who were classified as either more independent or interdependent in their thinking. Some engaged in a brief mindfulness session while others participated in a mind-wandering exercise. Afterwards, they were asked to help stuff envelopes for a fundraising drive. 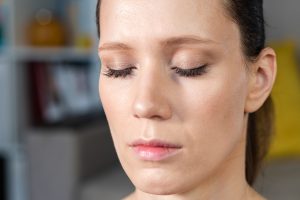 The research team found that after mindfulness, those who leaned toward interdependence stuffed more envelopes. Mindfulness appeared to make them more generous. But this wasn’t the case for the more independently minded. After mindfulness, they seemed to be more selfish, stuffing 15% fewer envelopes.

In a second experiment, participants began with a pronoun task. Some read a passage in which there were a lot of “we” and “us” terms, while others read a passage that was loaded with “I” and “me” terms. Then they were asked if they’d volunteer to solicit donations for charity.

Those who read the I/me passage were 33% less likely to volunteer. Those who read the we/us version were 40% more likely. “In other words,” as one of the study authors put it in an article about this research,

just shifting how people thought of themselves in the moment – filtering the water of self-related thoughts, if you will – altered the effects of mindfulness on the behavior of many of the people who took part in this study.

Mindfulness has to be about more than just “sit and meditate” – not just because of outcomes like these. For one, such an approach just isn’t appropriate for some people, such as those who have experienced trauma. As we wrote before,

Before anyone with trauma can close their eyes in a group, they first must feel safe. There needs to be a sense of community, rules of conduct, and a structure. As kids work together in a positive, supportive environment on social and emotional skills, they are in the process of building relationships and this trust – a foundation critical for all but especially those who have experienced trauma.

But it’s not just those with trauma who benefit from this. In fact, this is actually the context in which mindfulness was originally done: social mores, community, social/emotional engagement, and safety – precisely things that were missing for those who exhibited more self-centered behavior in the experiments described above.

They were also something that got stripped out of mindfulness through attempts to secularize it back in the 1970s and 80s. Movement and social emotional learning were later cobbled onto kids’ mindfulness programs. This got things exactly backwards. 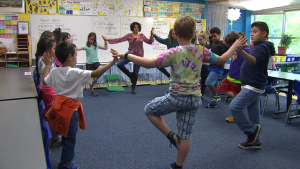 In developing Yoga Calm, from the start, we understood that these elements are indivisible in yoga. Movement, mores, and community have always been part of the practice, with community coming first. It’s there in the first yoga sutra translated as: “Now, let us study yoga.” The key word is “us.” Yoga is to be done in community. This is its inherent context.

Many fly right past that and focus too much on the second sutra: “Yoga is the cessation of the vibrations of the mind.” Yet it’s only with the safety and support of community that we can learn how to regulate and, most importantly, learn how to relate. This is especially important for kids.

Only after this comes movement, with meditation sequenced afterwards – as with the guided relaxations we use at the end of a Yoga Calm session. Moving together as a group further promotes a sense of safety, cohesion, and connection. It also releases the physical hold that tension and trauma exhibits on our nervous systems.

In our view, only after this can mindfulness truly bloom.

Back to School Spells… STRESS! (But It Doesn’t Have To)

Presence & Intent in a Virtual World

The Beauty (& Importance) of Talking with Strangers