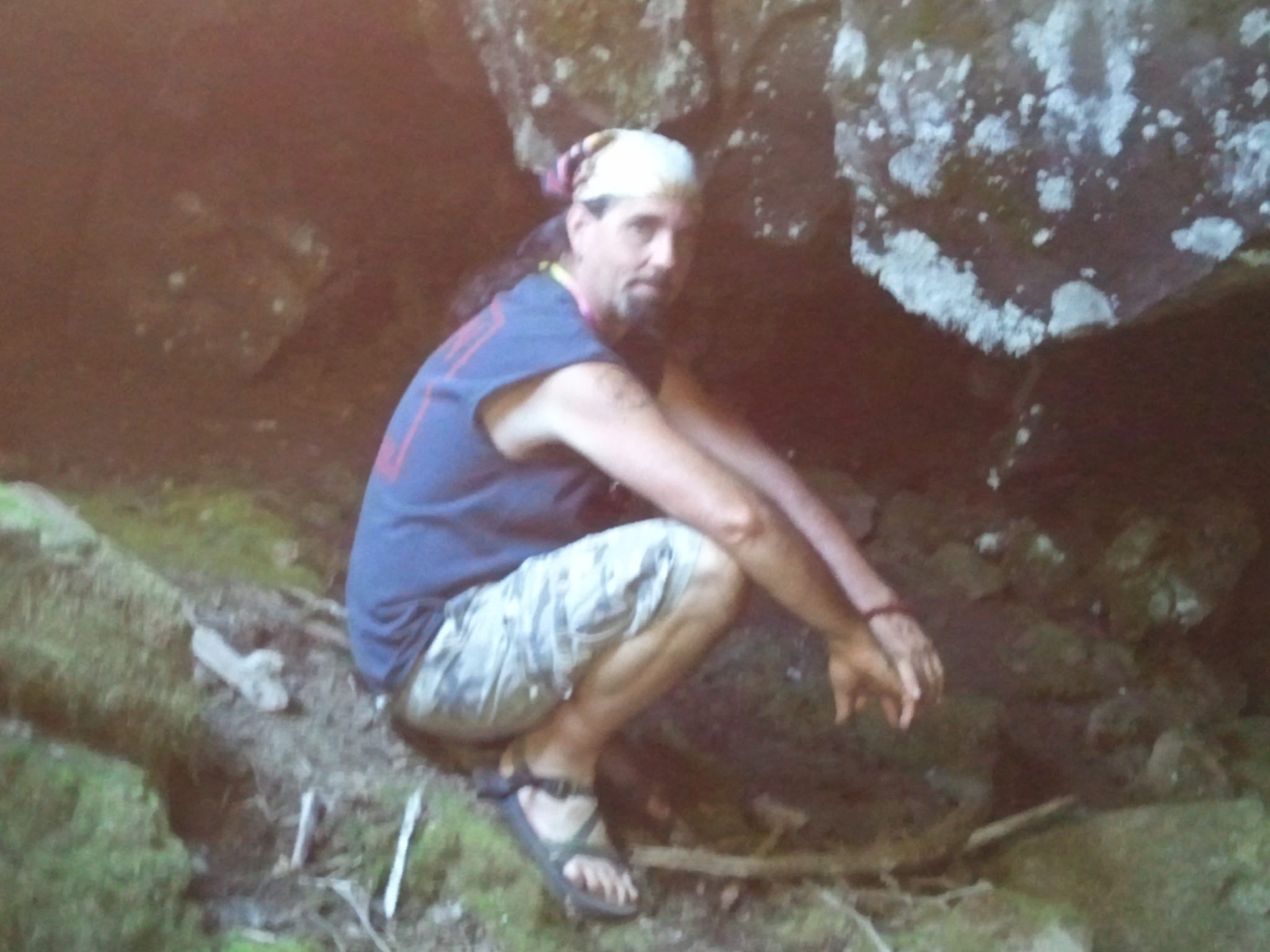 The sounds of Foghat’s “Slow Ride” echoing through the claustrophobic halls at the detention center would be the first clue that this is not your mother’s yoga class.

There are no gleaming bamboo floors or airy windows. No statues of Eastern deities grace the yoga space. The yoga mats are squeezed into random spaces between the folded up tables of the lunch room. Our weekday yoga space also sits adjacent to the main entry for staff. Keys jangle and radios blare the routines of the system. (Perfect – for practicing detachment from distractions.) Here behind the razor wire, the best we can do is some lavender mist, a yoga mat and the teacher’s quirky music mixes piped through secondhand computer speakers.

We’ve just finished our pulse count and our slow descent into another day behind the wire. It is 7:30 in the morning, and I’ve just led our adolescent boys through a gentle wakeup routine. Their circadian rhythms don’t kick their brains into full functioning for another hour or so. I joke with them that the first part of the class is not much more difficult than just lying in bed. Before we begin, they want to know their points from the day before. As much as I dislike level systems and all the bad psychology they represent, I give in and let them know their scores.

The needs of the system having been met, we launch into a short and energetic yoga flow. With Iggy Pop now blasting through the speakers, the boys agonize their way through chair pose. From there, we launch into an energetic sun salutation sequence. I challenge, push and praise them. When one attempts something he’d had difficulty with a week or so before, I get they boys to clap and praise him.

It’s a short, raucous blast of yoga. We start slow, pound through 15 or 20 minutes of vigorous sun salutation sequences and warrior poses, and end up with a mini mental vacation of 5 minutes or less.

The relaxation time, unfortunately, coincides with the entry staff who start their shifts at 8 a.m. The door clicks open, keys jangle and radios chatter. Life in the system is full of distractions. Some days, the meds are late, and a detention officer will dispense them in the middle of my class. Other days, the voice of “Control” will blare over the intercom: “MR ALBIN, DO YOU HAVE YOUR RADIO ON? I HAVE BEEN TRYING TO GET AHOLD OF YOU FOR FIVE MINUTES!”

“I’m sorry I couldn’t hear you. The music’s too loud. Do you need something?”

The very maternal voice strikes some deep Freudian childhood chord within me, and my first thought is, “How did my mother get in there?” I know I am in trouble again, but it is a familiar place. It also echoes back to my time teaching in the school system, when at least once a week, a teacher in the next classroom over would open the door and ask us to “please keep it down.” I’ve been asked to “keep it down” just about my entire life, and I don’t see why things should be any different here.

“Control” is the hub of the system. Inside are all the video monitors, radios, phones, computers and other electronic hubris of the corrections system. Control is Big Brother (and Sister) with a digital face. The person running Control has an incredibly complex task of monitoring and logging all movements within the system.

If, as McLuhan pointed out, the medium is the message, then Control is the message at this facility. Most of the boys have ended up in the system because they lack internal controls over stealing, using drugs or other human weaknesses. When they end up in detention, the entire message is about control. They adhere to strict rules or they have no privileges at all.

Two philosophies collide at detention. One camp holds that since the youth have little if any impulse control, a strictly regimented routine will give them the internal discipline they need. Another camp takes more time but focuses on teaching the youth internal controls. It’s an old debate about which approach works best. I see the two systems intersecting, yin-yang fashion. Rather than buttressing the western polarity/duality mindset by arguing about which system is superior, I see that, with time, they can complement each other.

On our mats, with my funky blend of relaxation and “butt rock” yoga, I try to let these young men learn and practice internal control. The staff who want to focus on the “yessirs” and “excusemesirs” do their tasks; I do mine. After our brief relaxation, the boys line up with their identical purple mats. Some have video court; some will go to school; some will go with me to the garden. The gears of the machine grind on, but we stopped them for half an hour.

That ought to count for something.