Presence & Intent in a Virtual World 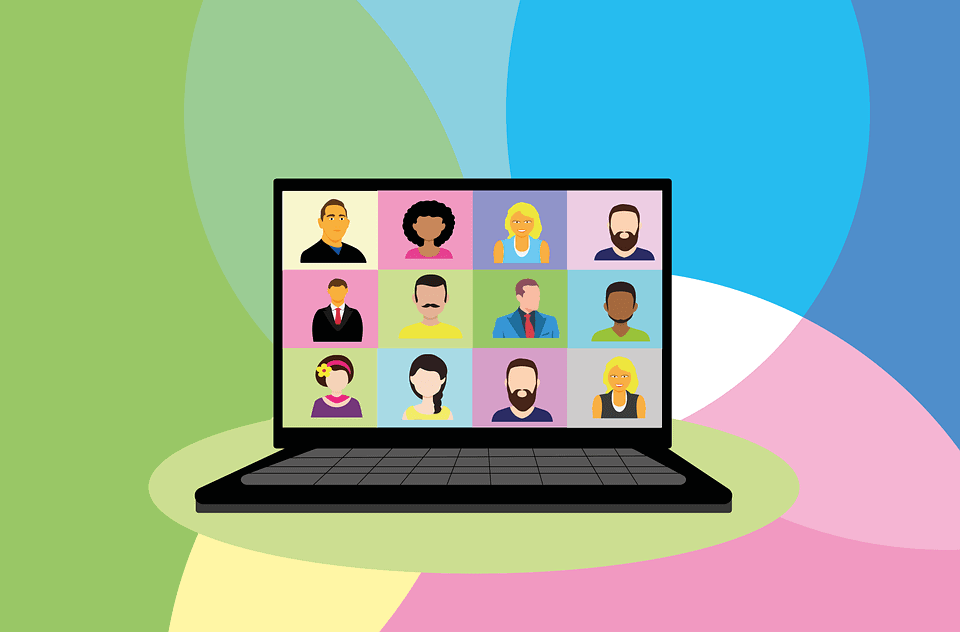 One thing that saddened me during my years as a school counselor was how many students carried around negative stories about the world. They believed the world was full of bad guys; that people were out to get them. They also felt bad about themselves. Often, they described themselves as “bad” kids.

I could see that if they carried this story strongly in their hearts, they might well find themselves in a cycle of what we call “re-enactment compulsion,” where a person repeatedly acts out negative behaviors and thought patterns.

I wanted to help them break this compulsion by showing them how to recognize all the goodness in the world. One step was writing Good People Everywhere. Another was incorporating social/emotional activities such as the Complement Game. For this activity, we would use yoga straps to make a circle, then walk around the building and “catch” people in that circle and fill them with good thoughts and compliments.

One day, we caught the school cook, who the children thanked for feeding them and all the thoughtful things she did for them. She cried with appreciation, and a new bond was formed.

I’ve thought back on these things a lot through this year that has seemed to bring one tragedy after another. It’s helpful for all of us to identify the good that persists – and to reach out and lend a hand to others, even if only virtually.

One of the hardest things for me as a school counselor was not being able to hug or hold children who were in pain. My family is a hugging family, and not touching in such circumstances seemed unnatural to me. Seeking other ways to convey my care, I found myself turning to tools we all have at our disposal: our presence, our voice, and our stories. 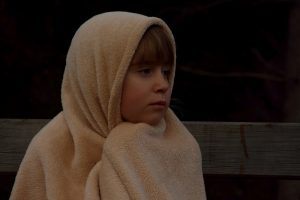 So I had the students bring soft blankets they could wrap around themselves for comfort. I would tell them relaxation stories that increased their ability to imagine a beautiful life and a future that held promise. We would travel to that future together in our minds, imagining all the things we could do together. I would sing to them, and they soon began to create their own songs, which they’d bring in to share. I worked at being a refuge from the world by holding as calm a presence as I could while I was with them.

I’ve used these same tools during these months of social distancing. Though we can’t touch or hug, we can support each other with our presence, our art, our songs, and the stories we share. It’s still possible to connect, and when we connect and share, we can be a source of support and hope.

What Fills Our Minds

Still, some have concerns about whether authenticity is truly possible when our interactions are mediated by technology – especially since that technology can also deliver a lot of negativity, as well, fueling anxiety and what communications expert George Gerbner named “Mean World Syndrome.” 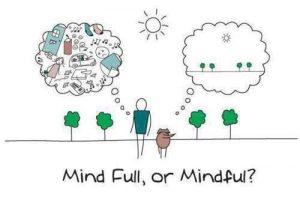 That media can also become compulsive, filling our minds even when we aren’t engaging with it. Once, when I asked a group of second graders to close their eyes and notice what was on their minds, a surprisingly large number described images from their favorite video games – and that was hardly unique to this classroom.

Then I asked them to lie down and relax while another student sang a beautiful song about eagles that she had just written. Afterward, I asked them what was on their minds. “Eagles flying in a beautiful sky,” they said.

“Which is better,” I asked, “the eagle or the video game?”

Their answer was clear. The eagle was better.

Towards a World That Is Kind & Helpful

“Technology is neither inherently good or bad, but neutral,” wrote Jim in a long-ago blog post. “Its promise – and its danger – is that it amplifies human intent.”

We can come at it as reactive consumers of media or mindfully, with the intention of connecting authentically with others. The latter is something I’ve seen first hand through our live online TRE courses, where even though participants are separated by geographic distance and screens, we found ourselves consistently working in harmony and mutual support.

It’s like Fred Rogers once said of television: “The whole idea is to look at the television camera and present as much love as you possibly could to a person who might feel that he or she needs it.” 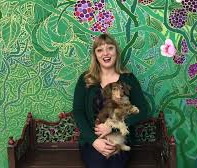 When we created our Empower program, series host Mandy B. used her understanding of neuroscience and polyvagal theory to create videos that are good for children. Intentionally, she adopted a pace that is healthier for children’s nervous systems than the usual hyper-fast fare. And she shared about herself and her dog Junebug as a way to connect and build relationships with children through the screen. Already, Junebug has developed quite a following – and her own website where the connection continues.

Choosing the right media is much like choosing the right food for your children to eat. Of course, they might want to eat cookies and junk food all day – and there are plenty of folks who will sell it to them. But it’s not what they need for a healthy life, and the same is true for the media they consume, social or otherwise. There’s a great deal of sensational, violent, and unsophisticated material to choose from, and kids are easily tempted away when such things pop up in their feed or are recommended by an algorithm.

“There are good hooks, and there are bad hooks,” a student recently told me as we discussed media use. “A good hook is like in writing, where you hook the reader with a good cliff-hanger. I really like the ones with ‘I survived’ stories because they help you get through difficult things.”

“A bad hook is like a cliff-hanger on shows because it makes you keep watching and can make you stay up all night. Or a game where you’re supposed to shoot people. Who wants to shoot people’s heads off in real life? I look away every time now, but the first time I watched it, blood splattered against the screen, and now it’s in my head forever.”

That’s a far cry from the pie-throwing antics that concerned Fred Rogers enough to create an alternative for children!

But the student’s insight also offers an important reminder not only to us to be responsible with media usage but also that children can and do learn discernment, especially when we show children who we are and that kindness can outweigh anger, fear, and negativity. We lead them and ourselves toward a world that is kind and helpful.

The Art of Living: Mindfulness