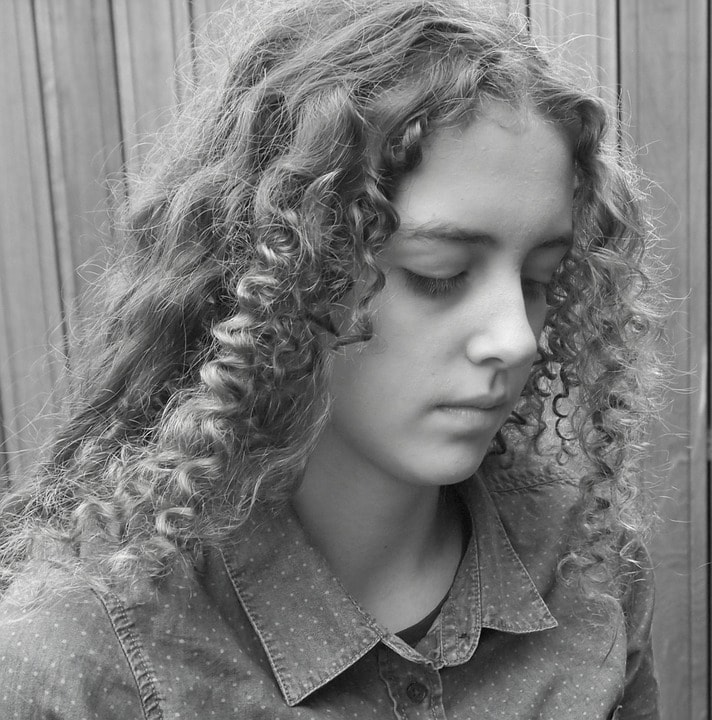 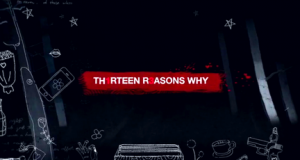 Across the US and Canada, schools have been warning parents about the new Netflix series 13 Reasons Why and its handling of teen suicide.

If you’ve been following the controversy, you’re familiar with the concerns – that it glorifies suicide, that it may inspire copycats, that it may be triggering for young people with a history of trauma, that it focuses too much on the bullies at the expense of mental illness as a factor in suicide.

“It’s kind of glamorizing putting people through this,” [Swathi] Krishna [of Morehouse School of Medicine] says. “Blaming all of these people and saying, ‘You did this and this is the reason why. You [you] were my 12th reason. You were my 13th.’”

On the other hand, you have people saying that the show’s blunt, open exploration of the subject is a good thing, opening up the topic of suicide among young people.

But while it can be beneficial to talk about issues that are all too often swept under the rug, how those topics are raised matters. And that’s what I think this series misses. The producers seem unaware of the psychological impact of what they’re showing.

What Are We Feeding the Brain?

From a yoga and neurological perspective, everything we take in through our senses is “food” for the brain – not just what we eat but also what we hear, see, smell, and feel. All makes an impact on our psyche, positive and negative alike.

That includes the graphic depictions of 13 Reasons Why.

For a student struggling with suicidal ideation, the sights and sounds of this series can strongly reinforce their already negative thinking:

These are not the messages we want to send young people who are depressed. 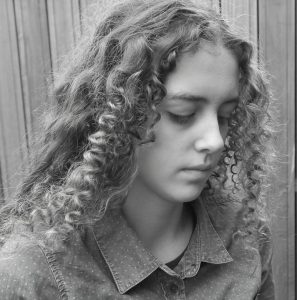 Then there’s the impact this series can have on teens who have a history of trauma. Watching is apt to be quite triggering for young people with an abusive background. If they’re not with someone who understands post-traumatic stress and can provide support, they may lean toward suicide – and have a graphic model to follow.

Paris Jackson, daughter of pop icon Michael, has spoken out forcefully about this on Instagram. She herself attempted suicide multiple times, mostly while struggling to come to terms with her father’s death.

Here’s what another young woman – an 18-year old California student – had to say about her experience with the show:

“The show is really popular in high school, but I didn’t like it at all. And of course, when it came to the part where she actually committed suicide, and them showing everything — and then the show ending right then and there, and them having all these little cliffhangers — it kind of left me on edge.

Honestly, I had an anxiety attack; I broke down, pretty much. I used to self-harm as well, and I tweeted about it, saying, ‘If you’re sensitive to content or if you’ve ever been through these things, I recommend you don’t watch it alone.’ And someone right away messaged me back and said they agreed the show could do more harm than good. I asked why, and they said because for them it made them want to end their life. I, of course, made sure she was okay, and she said she’s been getting better. I catch up with her now probably once a week and make sure she’s okay. But the show, and what she said to me, is exactly what I didn’t want to happen to people, and it did.”

While it is important that the issues around suicide be discussed openly and honestly, it’s just as important for producers to understand the impact that the media they create has in the real world. While Netflix says it plans to intensify its warnings and links to resources, even this may not be enough.

“It’s understandable why the people involved in the show might think that starting any kind of conversation about suicide would be a good thing, considering that the topic is so often stigmatized. But the discussions we are having now are focused on the way that the show, as it stands alone, could do more harm than good by ignoring established messaging guidelines and presenting an unrealistic and romanticized portrait of a teenager in crisis. Of course people are talking about the series—it would be irresponsible for parents and educators to let the show’s messaging stand on its own.

13 Reasons Why dropped a bombshell into homes and schools, and it now has mental health and suicide prevention professionals doing damage control. More often than not, school counselors are the ones picking up the pieces.”

Are young people upset that adults are saying no to this program? Of course they are. Just as they are upset when adults say no to a variety of other things that are dangerous.

Resources for Responding to 13 Reasons Why