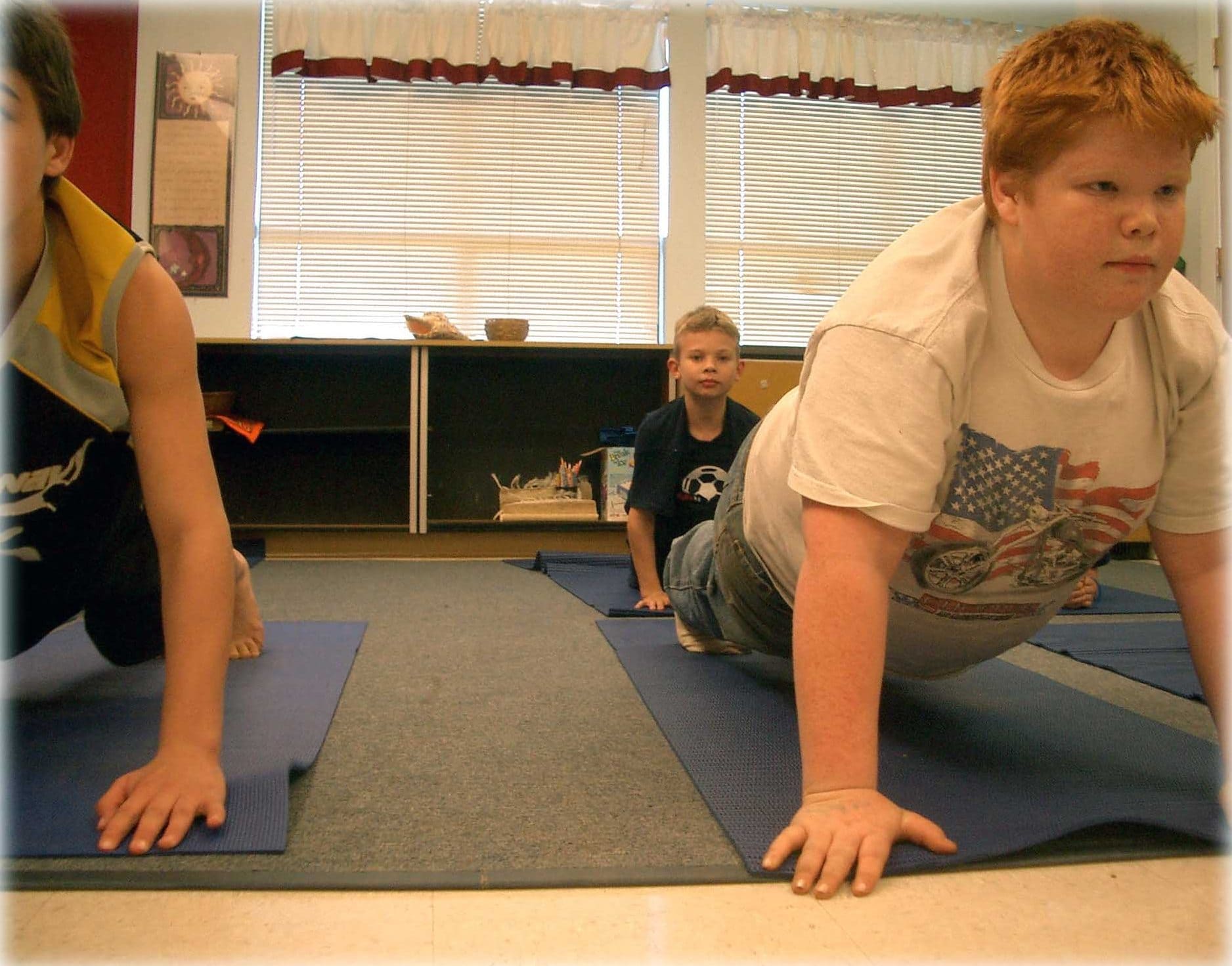 What began as a local story of a few California parents objecting to classroom yoga has, over the past couple weeks, ballooned into one of national interest, garnering mainstream media coverage.

According to the original North County Times article about the dissent, the parents and a lawyer voiced concerns to Encinitas Union School District trustees that the yoga program now in elementary schools amounts to “religious indoctrination” and “violates religious freedom.”

The program is funded by the Jois Foundation, and its impact will be studied by researchers from UC San Diego.

“Yoga practices and poses are not merely exercise; they’re religious practices,” said Marsha Qualls, who has a student at Olivenhain Pioneer Elementary School, calling the techniques “a kind of prayer.”

Some of the parents said they have already asked to have their children removed from the classes.

“I will not allow my children to be indoctrinated by this Hindu religious program,” said Andy Vick, who has three daughters at Mission Estancia. “Because of this, you’re forcing me to segregate my children.”

Vick said some of the children who are pulled from the yoga classes are ostracized and bullied, comparing the situation to Nazi Germany.

Happily, an informal survey of responses to the story shows cooler heads prevailing. People understand that the Encinitas program, like Yoga Calm, is wholly secular, including no Sanskrit, chanting or religious concepts. At the same time, though, all the new conversation about yoga and religion can seem to some as though it’s a matter of debate – something about which reasonable people can disagree without coming to blows (or invoking Nazis).

The title of a post at Elephant Journal puts it bluntly: “Yoga in Schools Is Not a Religious Practice.” 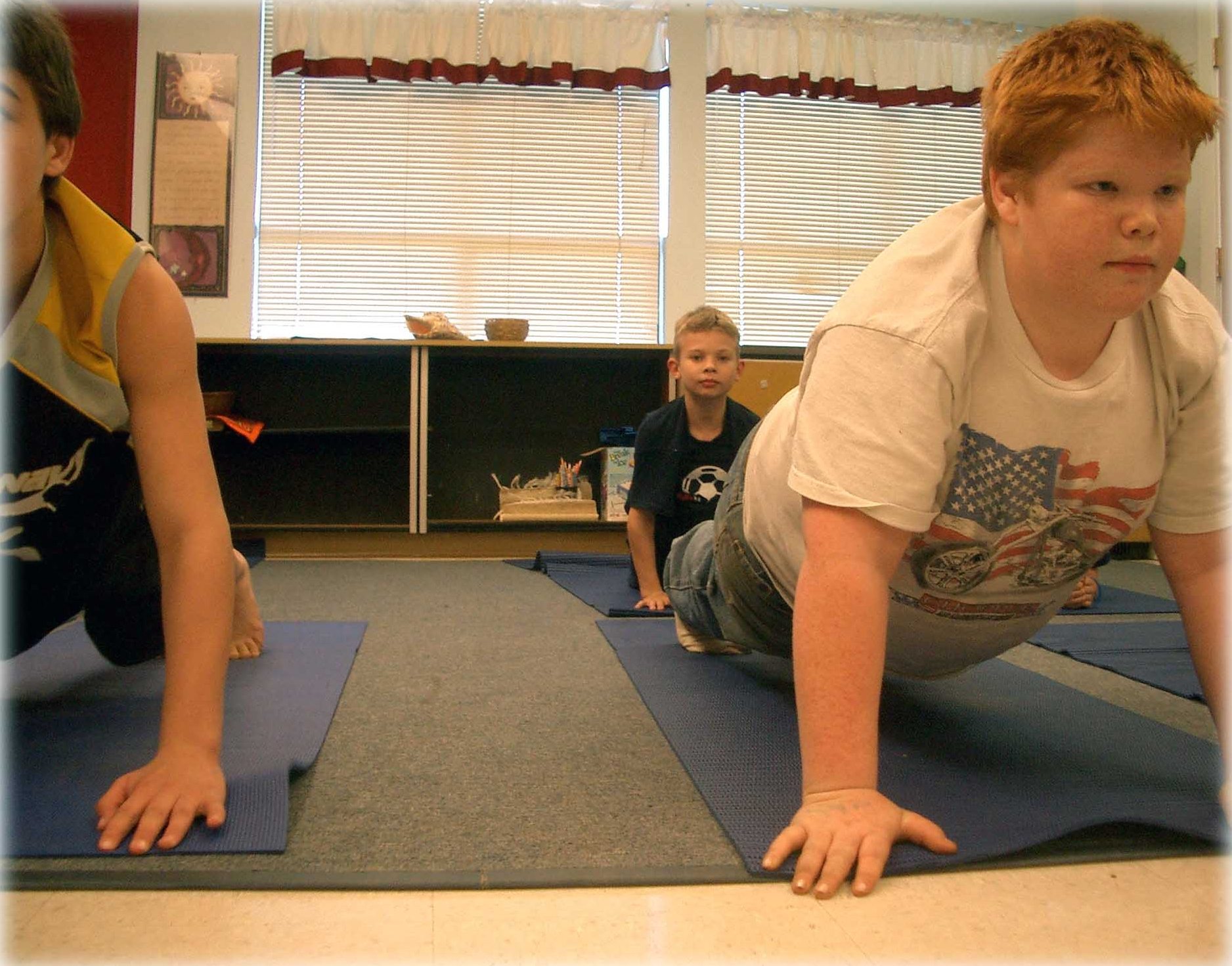 We totally understand the exasperation embodied by that title. Yet we also understand how there can still be confusion amongst those outside the yoga and education communities.

Yoga evolved over thousands of years in the context of the spiritual and religious traditions of India. The first Western expressions of the practice were often from teachers who were also practicing one of the many forms of Hinduism, Sikhism or Buddhism. Old styles evolved and new ones developed, likewise influenced by the culture in which they arose. Consequently, yoga as practiced by most in the US today is overwhelmingly focused on the physical practice of poses and breath work.

We have been fortunate in that through more than 10 years of teaching Yoga Calm and with more than 3000 teachers using it in public schools, we have had very few instances of teachers, staff, administrators or parents objecting to its use. When the issue has arisen, we’ve insisted that

when schools are looking at adding any new activity, a key consideration is to determine its appropriateness, not just lump it into a category because of its name or to disqualify it because something like it once was used in a religious context. In fact, if one-time spiritual or religious practice were the criterion for disallowing an activity in public schools, we would have to stop activities such as choir, lacrosse and character education programs. Even writing classes would have to be banned, for they have their roots back in the day when only monks were taught to write so they could transcribe bible and hymn verses.

For more tips on navigating the issue in your own school district, see our previous post, as well as Lisa Flynn’s helpful article at Elephant Journal.

“Strategies That Really Work!” – Yoga Calm in the Classroom & for Kids with Special Needs

A Somatic Approach Toward a Bully-Free Future