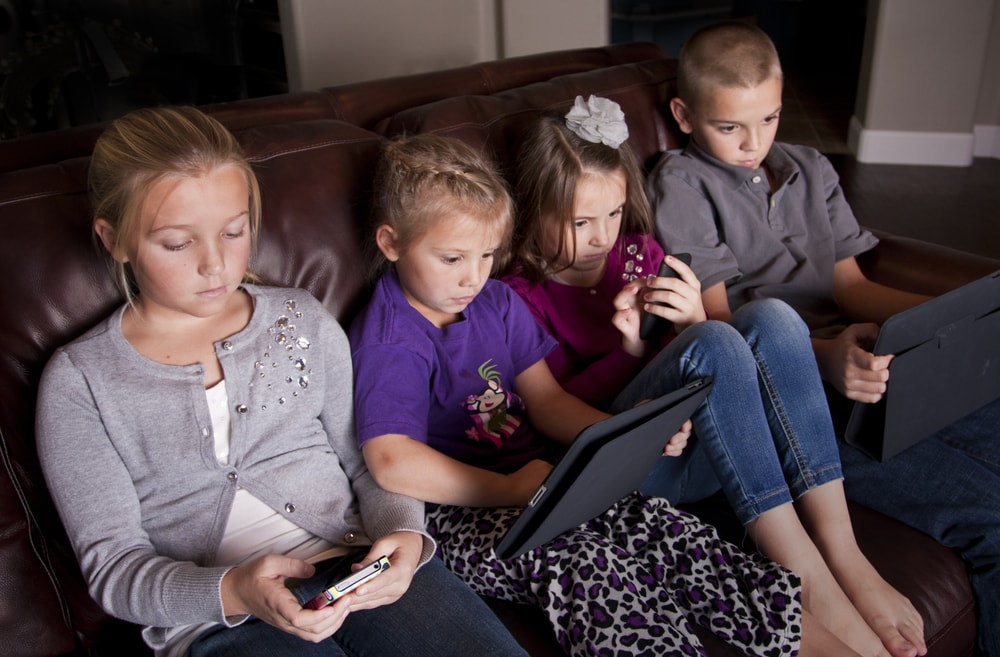 Most of us understand that there’s no one single cause of the current youth mental health crisis. Still, it was hard not to cheer a little inside over the news that Seattle Public Schools has filed suit against Facebook, TikTok, and other big social media companies, blaming them

for worsening mental health and behavioral disorders including anxiety, depression, disordered eating and cyberbullying; making it more difficult to educate students; and forcing schools to take steps such as hiring additional mental health professionals, developing lesson plans about the effects of social media, and providing additional training to teachers.

The district is seeking an order to “stop creating the public nuisance, to award damages, and to pay for prevention education and treatment for excessive and problematic use of social media.” 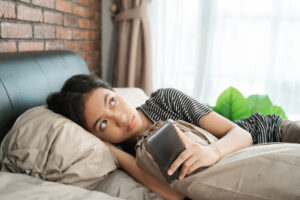 Seattle’s lawsuit is understandable. Even as these companies have come under fire, they seem to have made only the minimum effort to address the concerns of parents, educators, therapists, and others.

Meantime, kids’ social media use has soared. Was it because they wanted to stay connected through the pandemic? Not necessarily. The results of a 2022 survey of just over 1300 kids ages 8 to 18

suggested that kids were not primarily using screens to stay in touch with peers. Teens, for instance, reported spending more than three hours a day on average watching videos or TV and nearly two hours a day gaming — but only 20 minutes a day video-chatting with friends.

All of this screen time has significant effects. It replaces non-virtual activities, such as family time or free play outside with friends. It can mean engaging with more negative and even harmful media content. It can encourage a habit of making social comparisons (and often finding oneself not quite measuring up.)

According to new research in JAMA Pediatrics, it may even be changing kids’ brains.

Social Media Use & the Brain 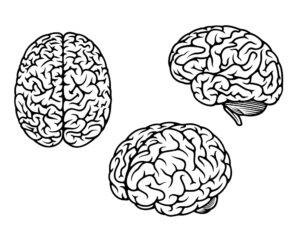 For their study, researchers grouped a diverse set of middle schoolers according to how frequently they used social media. For three years, they performed annual brain scans while the students played a computer game which rewarded them with smiles from their peers or punished them with scowls.

As the New York Times reported,

While carrying out the task, the frequent [social media] checkers showed increasing activation of three brain areas: reward-processing circuits, which also respond to experiences like winning money or risk-taking behavior; brain regions that determine salience, picking out what stands out in the environment; and the prefrontal cortex, which helps with regulation and control.

It’s important to note that these results only suggest a “trajectory” of brain changes, not “magnitude.” They also give no indication as to whether the changes are good or bad.

“I think you want to put it into this context,” psychology professor Jennifer Pfeifer told the Times.

“So many other experiences that adolescents have will also be changing the brain. So we don’t want to get into some kind of moral panic about the idea that social media is use is changing adolescents’ brains.” 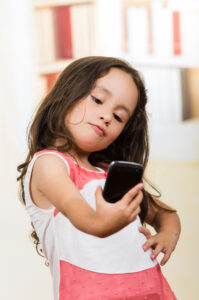 That said, more than a few have noted that the rise in youth mental health issues can actually be traced back to the selfie explosion and the popularity of image-based apps like Instagram among younger audiences. It’s something that the social psychologist Jonathan Haidt spoke about strongly in a recent piece over at the Wall Street Journal.

Although some have taken him to task for some of his language about “victim mentality” and “fragility,” his larger point is well-taken: The first social media generation is one of many kids

who “hadn’t practiced the skills of adulthood in a low-stakes environment” with other children. They were deprived of “the normal toughening, the normal strengthening, the normal anti-fragility.” Before 2010, teenagers had flip phones. “They’d text each other and say, ‘Let’s meet down at the mall.’ They would do things together.” Now, their childhood “is largely just through the phone. They no longer even hang out together.”

His concern – and ours – is that more kids now have a much harder time with making, nurturing, and sustaining connections in the physical world and may become more risk averse and less innovative once they enter the world of work.

And kids know it. Haidt notes that kids today are

“not in denial. They recognize that this app-based life is really bad for them.” He reports that they wish they had childhoods more like those of their parents, in which they could play outside and have adventures with their friends. They see the point of getting off social media, he insists: “So long as it’s not just targeting one child but everybody, I believe they’d be very supportive.”

Resources to Help You Learn More

Helping children in this regard starts with learning more about the issues ourselves. To that end, we have two on-demand courses available taught by psychologist doreen dodgen-magee, author of the award-winning book Deviced! Balancing Life and Technology in a Digital World: Technology – How It Shapes Our Brains, Relationships, & Sense of Self and How Families Can Moderate Their Technology Use.

You can get a taste of doreen’s approach in this video from her YouTube channel:

You’ll also find a wealth of material here on our blog about dealing successfully with the challenges posed by excess screen time and media use (social and otherwise). Here are a few to get you started exploring:

Being Alive Together: The Power of Community