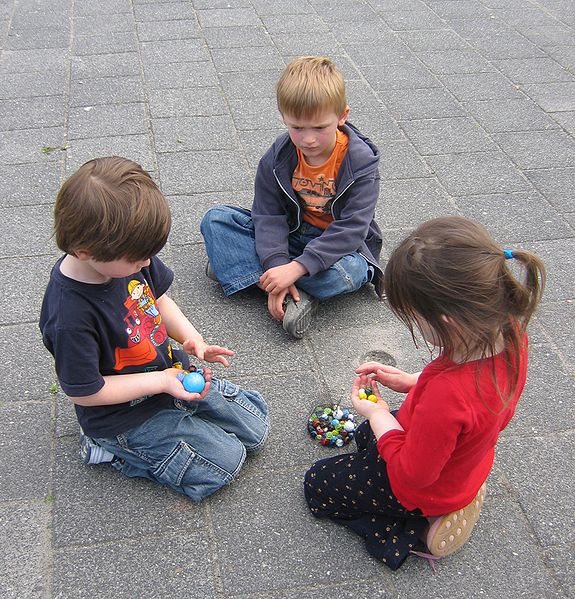 Some conversations, you never forget – like the one I once had with my brother-in-law David.

“It’s really hard to find and hire good employees,” he said. And it wasn’t finding people with good work experience or smarts that was the problem. 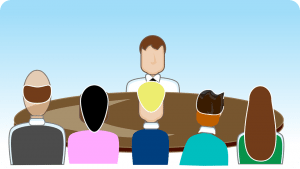 At that time, David was the CEO of Junior Achievement, a worldwide organization that helps develop work-readiness, entrepreneurship and financial literacy skills for K-12 youth. You’d think his new hires had to be top-notch business people, right?

“Jim, there are lots of qualified candidates out there, but what I am really looking for are those with good ‘EQ,’ – emotional intelligence. IQ is important, but we’re a people company, and those with good communication, leadership and people skills are what I really need.”

That was 15 years ago. Today, with our multi-cultural workforces and global organizations, it’s more important than ever.

In fact, research has shown that “book smarts” are far less important to career success than emotional intelligence.

Research carried out by the Carnegie Institute of Technology shows that 85 percent of your financial success is due to skills in “human engineering,” your personality and ability to communicate, negotiate, and lead. Shockingly, only 15 percent is due to technical knowledge. 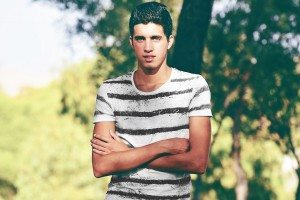 Yet many kids today are, in the words of a recent essay in the New York Times, “emotionally unprepared” to compete in this kind of work environment.

American teenagers attempt suicide more often than youths in most other countries, and they are among the world leaders in violence, binge drinking, marijuana use, obesity and unhappiness, according to a Temple University professor, Laurence Steinberg.

A survey of more than 123,000 students at 153 colleges by the American College Health Association in 2013 found that more than half experienced overwhelming anxiety and about a third felt deep depression during the academic year.

How can they learn and thrive if they do not have the skills to handle their emotions or feel safe and supported enough to talk about them?

Clearly, we need to do better in developing children’s EQ for them to thrive through their teens and beyond. 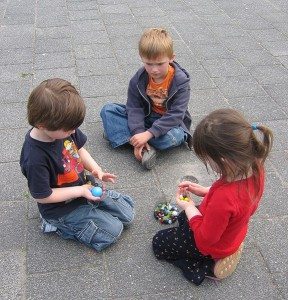 It wasn’t so long ago that kids generally developed social and emotional skills more organically, through stronger family and community ties, as well as more opportunities for free play with peers. But as parents became more protective, children’s lives became more scheduled, and face-to-face contacts became replaced with virtual ties, many opportunities were lost.

With this cultural shift, actively teaching social and emotional skills has become more important than ever.

It’s certainly central to what we do in Yoga Calm – not just through our various SEL games and activities, but through the process of sharing physical yoga, as well. Leading their classmates in a pose or sequence, for instance, provides practice in communication and listening. Practicing partner or group poses like Tree Challenge or Tree Circle fosters mindfulness while encouraging the ability to read others’ body language.

Of course, it’s not just future success that’s at stake. Developing EQ pays dividends in the present tense, too. Research has shown that kids actually show better academic achievement as they develop their social and emotional skills.

For instance, one study in Child Development found that, “Compared to controls, SEL participants demonstrated significantly improved social and emotional skills, attitudes, behavior, and academic performance that reflected an 11-percentile-point gain in achievement.” Another study, an analysis of previous research, found similar improvements.

It really is a case of solving two problems with one solution. Enhance the emotional skills, you enhance the academic skills.

It just doesn’t work the other way around.

The SEL component of Yoga Calm is covered in depth in the third course of our Wellness series, “Social and Emotional Approaches to Learning,”  as well as our new online Mindfulness course  and our popular  Listening to the Body: Yoga Calm for Therapists. To learn more about these and other Yoga Calm offerings, explore our course catalog.

Children with marbles image by Tup Wanders,
via Wikimedia Commons