The Power of Finding the Strong Voice Inside You 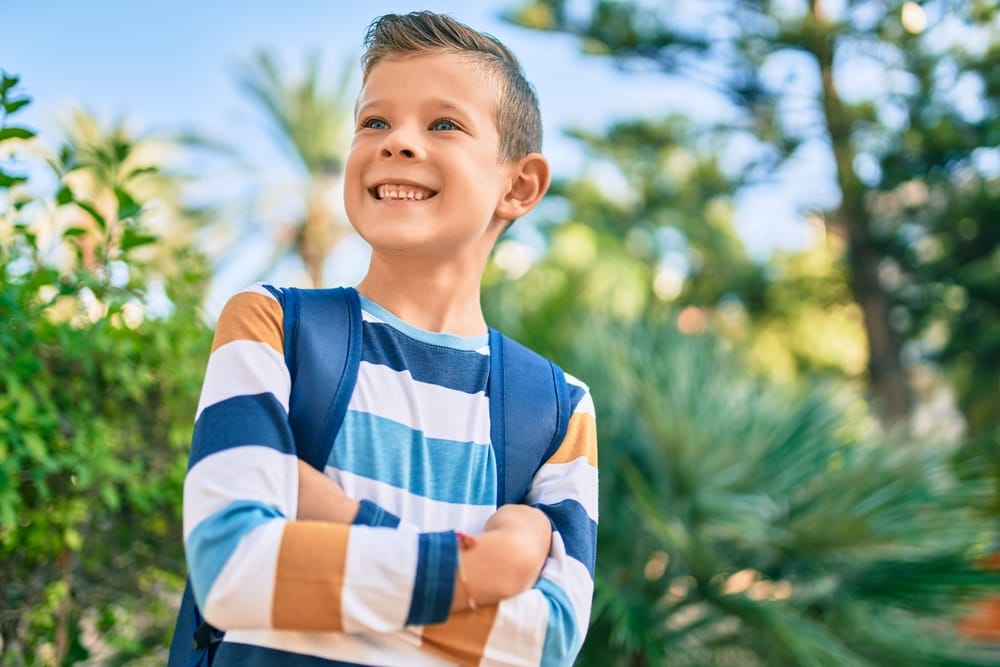 One of the best things about being a counselor is the opportunity to witness another person when they have an aha moment or begin to break through an old pattern.

I remember one boy who came from a very difficult family situation. Second grade, third grade, fourth – he spent a lot of time in my room. Sometimes, he would come in with fantasies about the day his mom would become a perfect mom and plan something for his birthday or the day that she and his dad would stop drinking and fighting with one another. Most times, though, he would come in expressing anger at his parents for their addictions, sorrow over the regular violence in his home, and pain from the many times his parents failed to meet his basic needs.

It hurt to sit with his experiences. I would breathe and listen. I would think, “Someone needs to help this child!” Then I’d remember: that “someone” was me.

Occasionally, I’d dream of whisking him away to a home where a parent would meet him with a smile in the morning, serve him a healthy breakfast, and pack his lunchbox with a loving note inside. Some days, when his body was deep in sorrow, I’d want to wrap him in a blanket and hold him. 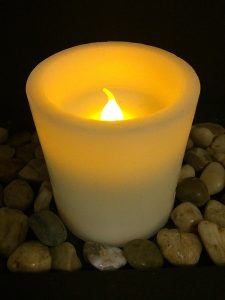 Of course, I couldn’t do these things, so I just provided as much safety and consistency as I could. He would bring his school breakfast to my room in the mornings. I’d provide some additional healthy foods, colorful napkins, flameless candles, and soft music. His friends would join us. We would talk and laugh together.

One day in his fifth grade year, I ended our class yoga session with a relaxation that invited him and the other students to find the strong voice inside of them. At the end, he sat up with a calm look on his face. When I asked if anyone would like to share, he raised his hand.

“Even if my parents never get it together, I can create a life for myself,” he said firmly. “I don’t have to be like them.”

My eyes met his. “That’s right,” I said, “you can do that.” After three years of expressing his pain, he had found a solution inside himself. I had to hold back my tears. He had the power to change his life and recognized it. Most importantly, he believed he could do it, and that became his goal. He would create a healthier life for himself.

Power to Change Lives Beyond Just Your Own 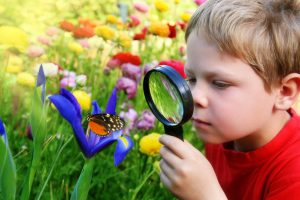 Discovering that kind of strength, power, creativity, and resourcefulness is one of the outcomes we strive for through all of Yoga Calm but especially our Earth Warriors adaptation. Through nurturing children’s instinctive love of and curiosity about the natural world in an experiential way, we give them opportunities to become its caretakers, tending to its needs so it can continue to meet our own needs for what sustains life – not just our own, but that of every plant or animal and the organic environment in which we dwell.

That’s why my Earth Warriors co-author Leah Shuyler and I included tips in our handbook for sharing examples of young people who are making a difference, creating a better, healthier world for us all. We also featured stories of some of these real life Earth Warriors. Sure, we all know about Greta Thunberg, who began her activism at the age of 15 as a way of channeling despair over the climate crisis into positive action. Far fewer know about the efforts of youth such as Xiuhtezcatl Martinez or Autumn Peltier, fierce advocates for the environment who began taking action well before their teenage years.

When kids see what is possible, they understand that it is possible in their own lives, as well. I find that amazingly inspiring, too.

Closer than Ever to the Aha Moment

I truly believe that, collectively, we are closer than ever to the aha moment we need to solve not only climate change but many other problems that have vexed our society, as well.

There is a conviction in their voices that I haven’t heard before.

We want the world to be different, and we are finding the strength inside of ourselves to make it so. We are actually beginning to believe that we really can change the world. Imagine the possibilities!

I am in the world
to change the world
– Muriel Rukeyser

Tips for Talking with Kids About Climate Change & the Environment

The Power of Young People: 3 Examples of Love & Knowledge in Action

To Be “Really Human” = To Honor Our Diversity & Interconnectedness