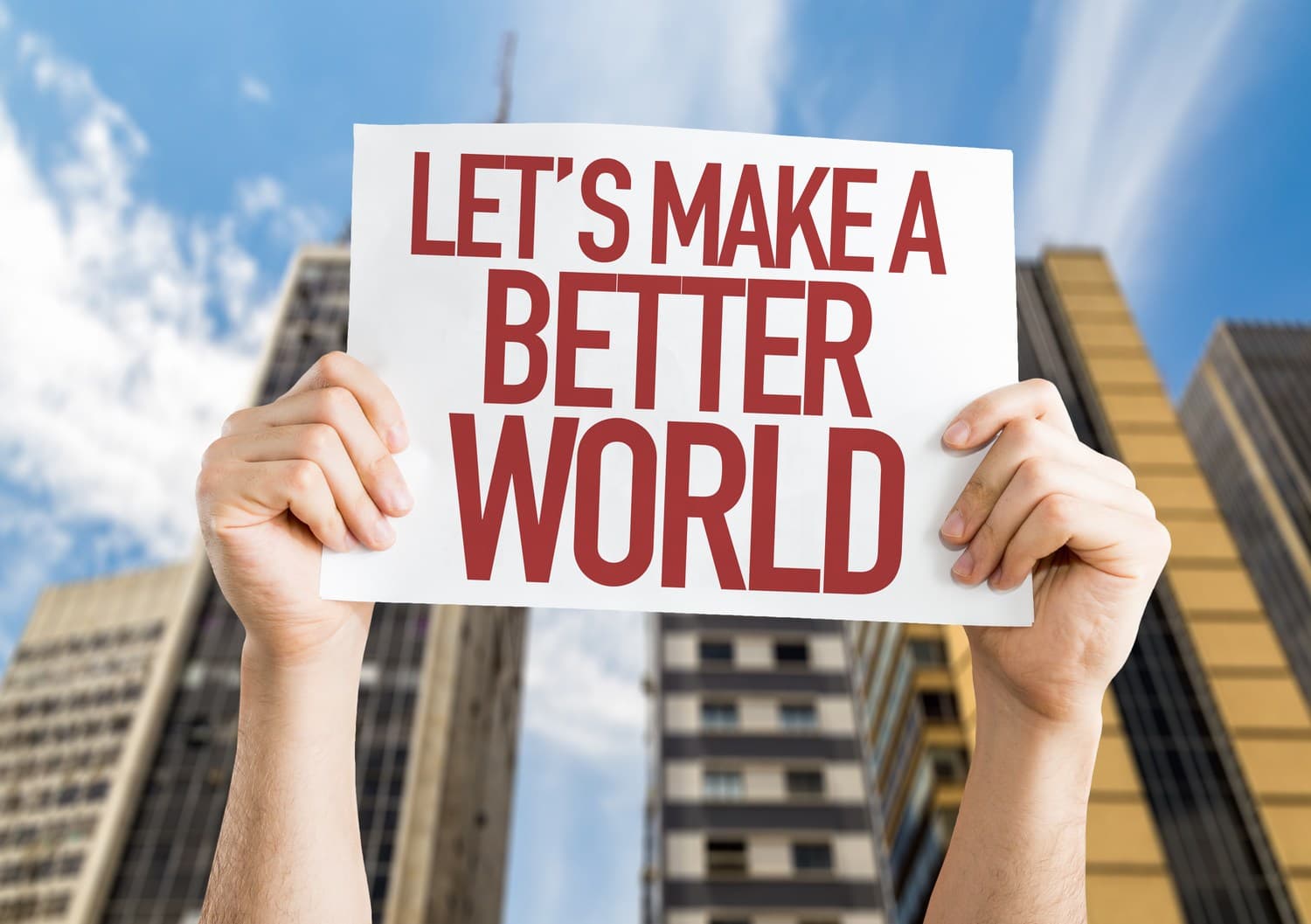 One of the amazing things about a crisis is how it can jolt your perspective, laying bare the things that really matter and opportunities for future change.

We’ve been thinking about this a lot lately, as states begin lifting at least some of the restrictions we’ve been living under through these past couple months. Though COVID-19 remains a threat we’ll have to contend with for the foreseeable future, we can start to reflect on what the pandemic – and our response to it – has taught us about ourselves and how we can grow.

Reconnecting with Each Other

One thing the pandemic has made us all painfully aware of is just how much we need to connect with each other, that we are, indeed, a social species.

While tools like Zoom are intermediaries, there’s no denying that they have been crucial for helping us see and connect with each other. That connection is key. 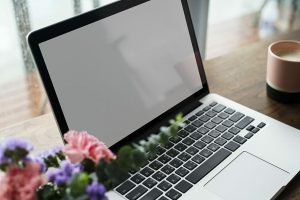 Teaching yoga online or in person, I’ve seen over and over again that one of the most powerful aspects of practicing yoga together isn’t the physical poses or breathing; it’s the social-emotional connection we build with each other. Being seen and heard, moving together as a community, and releasing the stresses of our lives in a supportive group is the ultimate healing modality.

This really hit home with an online Trauma Releasing Exercise (TRE) training we recently hosted on Zoom. Not only was this group of strangers able to bond; we found that participating from our own homes provided another level of safety. It was one of the most powerful trainings we have ever had.

Lynea has observed something similar over the years when providing telecounseling in private practice. Since, as a school counselor, she had restrictions on hugging or touching students, she had to learn different ways of connecting – sharing stories, using her empathetic voice, singing, and so on.

Of course, we all have a need for physical closeness, too. Yet the bonds we create and sustain with others do not have to depend on proximity. What matters is empathy, with hearts and minds coming together in harmony.

Tragedy and loss have a strange way of empowering our humanity. You can see it on the news every day and even in your own day-to-day life. When Lynea and I go out for our daily walk, normally reclusive neighbors now reach out to say hello and talk a bit with us.

I’ve also become aware of just how much I use my smile to greet other humans – something not so easily done behind a mask. Now, I find myself making an extra effort to connect with them by both saying “hello” and smiling with my eyes.

History offers plentiful examples of humanity stepping up to help each other. My father, for instance, grew up during the Great Depression. His father was an immigrant from Prussia and the town doctor. Dad said that he’d help anyone who showed up at their home needing medical assistance, regardless of whether they could pay or not. He fed strangers who showed up needing a meal. He

once took in a homeless man to help him get back on his feet.

Dr. PJ Gillen died in 1931, leaving his family to carry on his legacy. They continued to make and sell “MK”, the herbal cough medicine he had developed, which proved immensely helpful during the Midwest flu outbreak of the 1930s. His wife, my “Grandma Nano,” ran the business, while my dad and his brother worked with pharmacies to keep the medicine – called “MK” – in stock.

Hearing these stories as a child, I learned how challenges can bring out the best in humanity and break down barriers, as well as strengthening our resolve to do the right thing, the needed thing.

All People, All Creatures, All Species

The Great Depression also delivered another set of blessings through the creation of agencies such as the Works Progress Administration, Civilian Conservation Corps and Tennessee Valley Authority though which much of our nation’s infrastructure was built – roads, bridges, dams, and the like. They provided low-cost electricity to even the poorest, all while creating jobs and helping workers develop lifelong work skills. 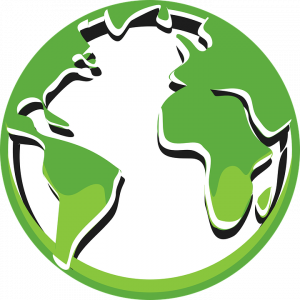 We have that same opportunity now.

Around the world, people can see blue skies and distant landmarks once obscured by smog. We breathe cleaner air. Wildlife has flourished in our state and national parks in the absence of so many humans. The worldwide economic slowdown has been a reprieve of sorts from the environmental destruction that has come with our extraction-based economies.

As we look toward jump-starting our economies, why not emphasize 21st century jobs to promote clean, renewable energy sources and energy efficiency? Why not focus on insulating homes, installing solar panels and windmills, and developing smart power grids and new technologies for energy storage?

Investment in these areas will reduce pollution, provide new jobs, and develop new skills for a sustainable future.

Those are the first three items on our list. Three more to come in a couple weeks, in Part 2 of this series…