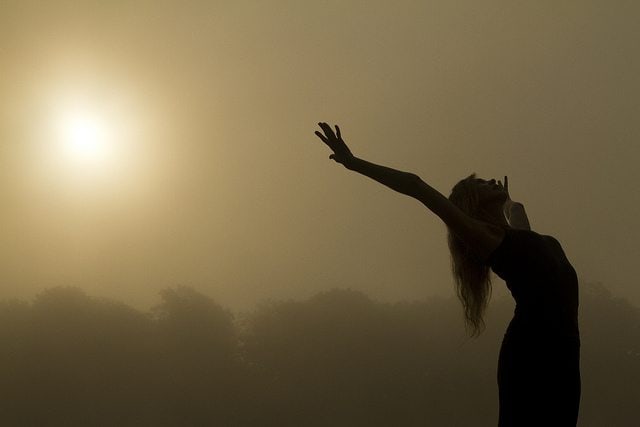 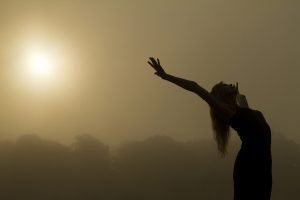 Since the New York Times Magazine’s feature on noted trauma researcher Bessel van der Kolk a couple years ago, somatic (body-based) approaches to stress and trauma have continued to move to the fore.

In a world where exposure and cognitive therapies are still thought to be best for dealing with trauma, body-based approaches can seem controversial. Yet through four decades of study and research on the forefront of trauma memory and healing, van der Kolk came to the conclusion that the conventional therapies aren’t exactly effective.

Exposure therapy involves confronting patients over and over with what most haunts them, until they become desensitized to it…. [But] desensitization is not the same as healing.

“Trauma has nothing whatsoever to do with cognition,” he says. “It has to do with your body being reset to interpret the world as a dangerous place.” That reset begins in the deep recesses of the brain with its most primitive structures, regions that, he says, no cognitive therapy can access. “It’s not something you can talk yourself out of.”

What does work is simple, yet powerful.

“The single most important issue for traumatized people is to find a sense of safety in their own bodies.”

Occupational therapists, too, have similarly been using balance activities and “heavy work“, that emphasizes physical effort, to provide vestibular and proprioceptive input . That’s because these systems help to calm our bodies and feel more oriented (more safe) in space. 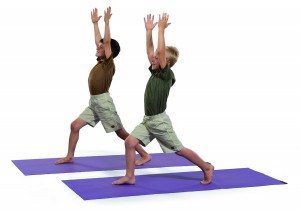 Lynea has made similar observations through her counseling practice, especially in working with children who experienced trauma early in life. Often, they had been diagnosed as having ADHD. Traditional children’s counseling techniques were much more effective after kids learned how to safely release energy and regulate their nervous systems through simple yoga flows and breathing exercises.

In fact, many of our Yoga Calm techniques were developed in a behavior classroom in direct response to these needs.

Later, she would further develop her approach further with her elementary school counseling groups by creating a safe space for the exploration of yoga, emotional sharing, and social skills development. As van der Kolk writes,

Safety, predictability and “fun” are essential for the establishment of the capacity to observe what is going on, put it into a larger context and initial physiological and motoric self-regulation.

For more information on this topic see our previous posts and resources, including: 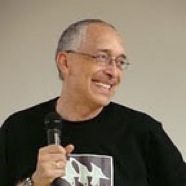 Another revolutionary somatic technique for stress and trauma has been developed by Dr. David Berceli through more than two decades of work in war-torn countries and disaster relief areas around the world. His simple methods of tension and trauma relief through shaking – neurogenic tremoring – can effectively be used individually, for large scale relief operations and in private mental health practice.

Lynea has been using Dr. Berceli’s simple yet powerful TRE technique for the last three years with children and adult clients alike. You can read more about the basis for TRE here and here or you can learn firsthand from Lynea and Dr. Berceli at our TRE – Tension/Trauma Release workshop in Portland, Oregon, January 31 – February 2, 2020.

Join us for this unique gathering of innovative professionals and passionate community members who are working together to expand our approach to trauma. This course typically fills up very fast, so Register Now!