Some Reflections as We Near Earth Day 2021 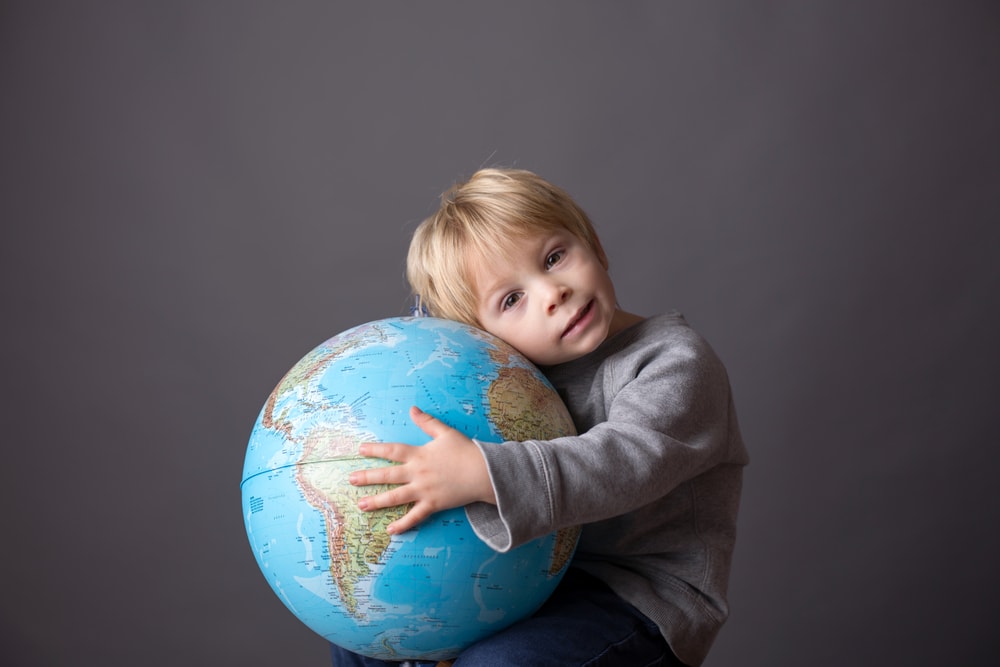 As we write this, we’re entering the final stage of work on our Yoga Calm Environmental Education Curriculum. This project has been some years in the making and now looks like it will finally drop within the next few months. We didn’t plan to be finalizing it so close to Earth Day, when extra attention is paid to the needs of our planet under the challenges of climate change, but serendipity happens.

Of course, the need to guide children into environmental stewardship has only become more pressing since we first began work on this special curriculum – stewardship that moves beyond easy, personal choices like recycling and buying green. Those things are important, to be sure, but, alone, they’re not nearly enough to reverse the damage from more than a century of unconstrained growth and consumption.

We need to change our relationship to our environment.

“The Grammar of Animacy”

A number of myths have brought us to this point, such as the idea that we’re somehow separate from nature, or that the natural world is something that exists to be conquered, tamed, or forced to submit to our collective will. 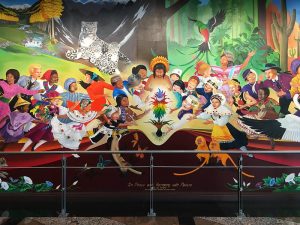 Such ideas are strange to many indigenous cultures. Native American traditions, for instance, have much to teach us about what it means to live in harmony with Mother Earth and all the life that dwells here, animal and plant alike. We can learn from nature’s examples of generosity and reciprocity. The mutualism we see evidenced there can become a model of how we might engage with nature on those same terms.

It’s part of what Robin Wall Kimmerer has called “the grammar of animacy.”

This means viewing nature not as a resource but like an elder “relative” – to recognise kinship with plants, mountains and lakes. The idea, rooted in indigenous language and philosophy (where a natural being isn’t regarded as “it” but as kin) holds affinities with the emerging rights-of-nature movement, which seeks legal personhood as a means of conservation. Kimmerer understands her work to be the “long game” of creating the “cultural underpinnings.”

Sustaining the Earth As It Sustains Us 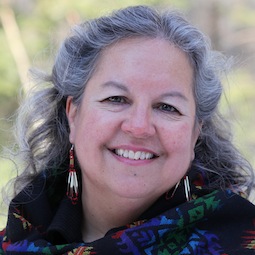 Towards the end of a Q&A following a recent talk by Kimmerer, one participant asked if non-indigenous people in the US “have permission to call this land home” and, if so, how they can do so with integrity.

First, Kimmerer explained, we must first set aside the notion of the land as property or capital, and instead see it as a source of belonging. She spoke of an elder who had told her that the problem with colonization is that the colonizers still have one foot on the boat, acting like they’re just here to take what they can get before going somewhere else. “Well, there isn’t any ‘somewhere else’ anymore.”

With this mindset, we accept our obligation to take care of our home just as we would care for a family member or other loved one. We become more sensitive to its needs and seek ways to help meet them, sustaining the Earth as it sustains us. This infinite give and take is one of the themes of Kimmerer’s excellent book Braiding Sweetgrass – a book we’ve blogged about before and cannot recommend enough.

The Kind of Stewardship We Are Called To

None of this is to say that a healthier relationship with our environment means abandoning our modern way of life completely – even as it compels us to re-evaluate how we use technology and devise ways of engaging it in ways that are not damaging but are, ideally, healing.

Here, we think of a recent opinion piece we read in the New York Times, which argues that we must consider natural resources as a part of the infrastructure investment being championed by President Biden.

We need a different kind of infrastructure entirely, one that accommodates the natural world and puts the long-term needs of ecosystems before the knee-jerk urges of all of us so eager to get back to life as we knew it. The Biden administration has an opportunity to meld its new infrastructure proposal with its plan to protect a third of America’s lands and waters. This would improve not just infrastructure but also America’s plan for what infrastructure is for — how it can serve people and the planet while improving our children’s futures.

But we must also ask – repeatedly, and earnestly seeking reply – how we can serve nature. That’s the very heart of the kind of stewardship we are all called to if we are to have any kind of future at all.

Nurturing Love for the Natural World