Yoga as a Bridge Between Mental & Physical Health 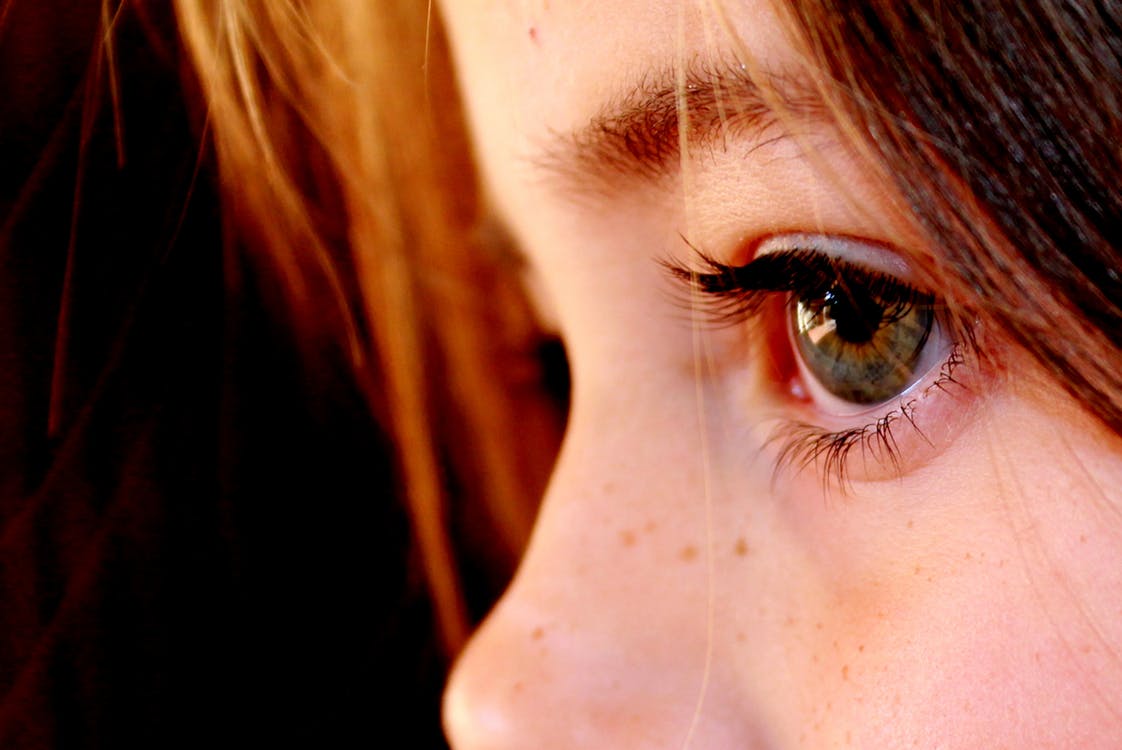 So often, we talk about “mental health” as though it were somehow separate from physical health; as though the mind could be separated from the rest of the body and dealt with in isolation, largely through talk therapy.

Yet the reality is that mental states manifest in physical ways – just as physical states affect our mind. And the two are necessarily brought together through yoga.

That’s why more clinicians have embraced yoga as a complement to psychotherapy, McGonigal says. They’re encouraging yoga as a tool clients can use outside the therapy office to cope with stress and anxieties, and even heal emotional wounds.

Yoga for Mental Health: What Does the Latest Research Say? 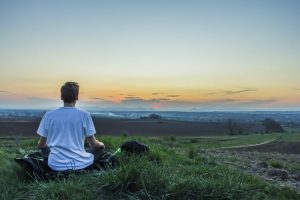 One new study, published this past September in Psychological Medicine, examined the case for yoga in treating major depression. Participants – all with elevated depression symptoms and taking antidepressants – were randomly assigned to either weekly hatha yoga classes or weekly health education classes. Classes were taken for 10 weeks total.

But while neither group showed statistically significant signs of improvement at the end of the intervention, the researchers noticed significant changes through the follow-up period.

This jibes with other research. A 2016 study in Depression and Anxiety found that a 6-week yoga intervention was an effective adjunct therapy for depression. Another study from earlier this year found that both “high dose” and “low dose” yoga over 12 weeks helped reduce symptoms of depression.

Yet other research has found that yoga may be particularly suited for those who have undergone trauma.

“When people experience trauma, they may experience not only a sense of emotional disregulation, but also a feeling of being physically immobilized,” says Ritu Sharma, PhD, project coordinator of the center’s yoga program, who only began practicing yoga when she started leading the program. “Body-oriented techniques such as yoga help them increase awareness of sensations in the body, stay more focused on the present moment and hopefully empower them to take effective actions.”

The Growing Need for a Trauma-Informed Practice

A 2015 literature review in Trauma, Violence and Abuse confirms the view that yoga can be an effective supportive therapy for trauma, depression, and anxiety alike. Of course, its authors also note that the results are still preliminary and much more research needs to be done. (We agree!) 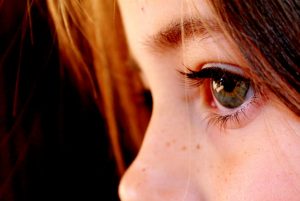 But the authors also emphasize that clinicians need both knowledge and training to be effective. This is particularly the case in dealing with trauma, as yoga can open up the body in surprising ways, releasing held trauma in a way that can be overwhelming for student and teacher alike if the teacher isn’t skilled in working with trauma.

Yet trauma is ever more common today – or at least more acknowledged than in generations past. New research out of Johns Hopkins found that 46% of US children have experienced at least one traumatic event and 20% have faced at least two.

And of those who experienced at least two? One third had chronic health problems – more than double the number of kids whose lives were trauma-free.

Preschoolers who had at least two traumatic experiences were more than four times more likely to struggle with managing their emotions, such as staying calm, avoiding distraction and making friends. Meanwhile, children aged 6 to 17 who faced at least two traumatic events were twice as likely as their peers to not be engaged at school, the study showed.

“Traumatic events don’t just affect an individual child—families, neighborhoods and communities all bear the brunt of these difficult circumstances, which add up over time,” said Christina Bethell, with the Child & Adolescent Health Measurement Initiative. “If a child’s stress and unhealed trauma leads to acting out in class, that disruption is felt by the other children in the room as well as the teacher.”

One opportunity for developing trauma-sensitive teaching is through our online course Transforming Childhood Trauma. It’s tailored specifically to meet the needs of students today. More, the information, skills, and techniques you learn can be used to deal with trauma that has occurred in your own life, as well.

In addition, we have a new TRE course coming up. Developed from our earlier courses with Dr. Berceli, who developed the technique – Trauma Releasing Exercises – it is specifically focused on the needs of teachers and mental health workers. The course is scheduled for January 26 – 28, 2018 here in Portland, OR, but space fills up fast, so register soon! We hope you can join us for what’s sure to be an amazing experience!

Being Alive Together: The Power of Community