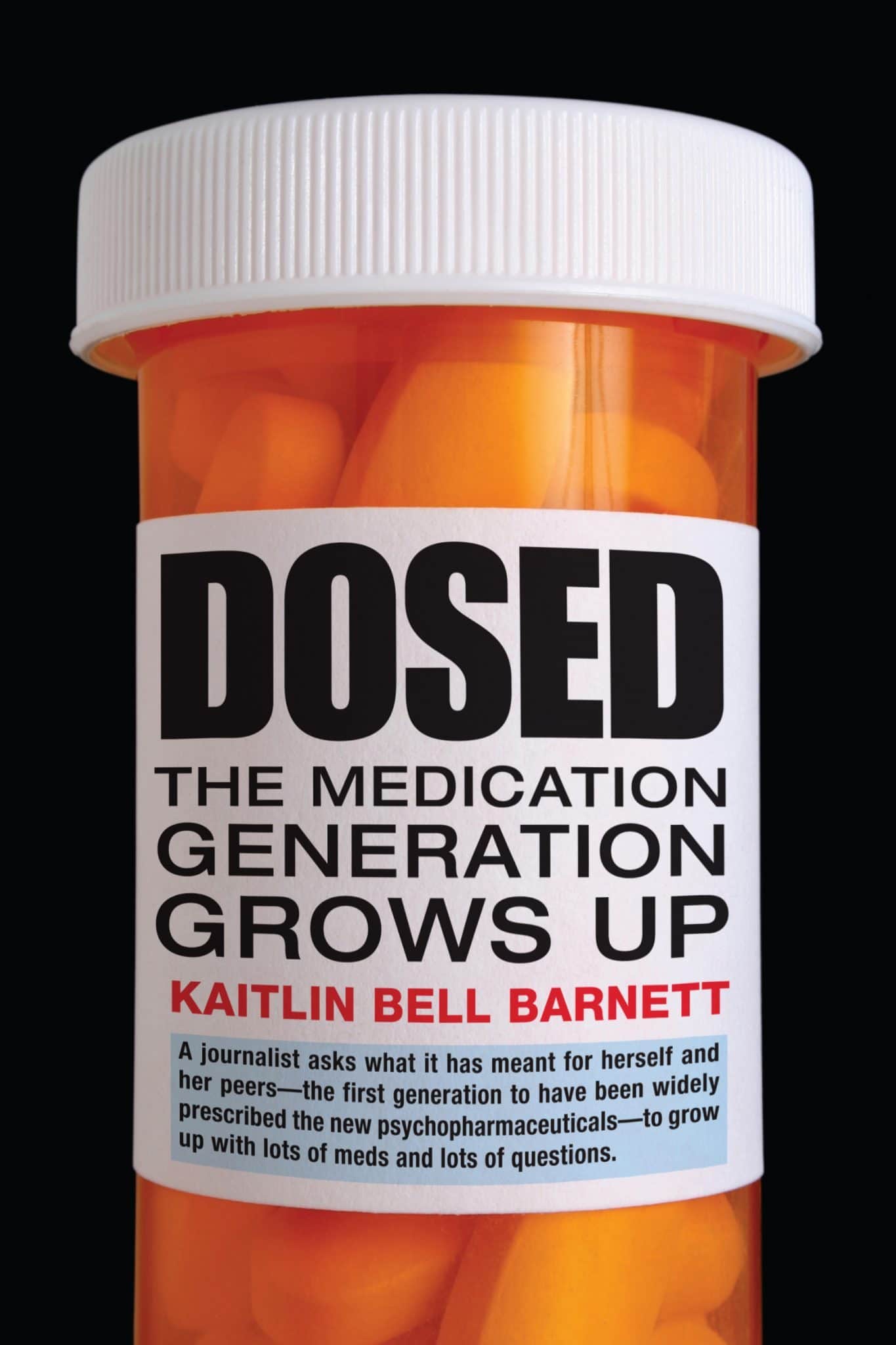 Everyone wants to be heard. Everyone wants to have their truth acknowledged. Maybe this is why one of the biggest frustrations we deal with growing up is the sense of not being heard – or even having a voice. Sometimes when children are referred for psychiatric medication, they resist. They don’t want to be seen as different or to be labeled. So parents are put into a difficult position. As I wrote earlier this year,

Deciding whether to medicate a child is a big decision. It can give a child the chance to experience life with less anxiety and social conflict. Sometimes, medication is absolutely necessary. But often, there’s an unfortunate side effect: parents drop the skills-training and other support they were providing their child. And their child gets the message loud and clear: When you’re struggling, use medicine. No need to keep practicing your friendship skills or learning tools for attention and how to self-regulate. Put all your faith in the pills. 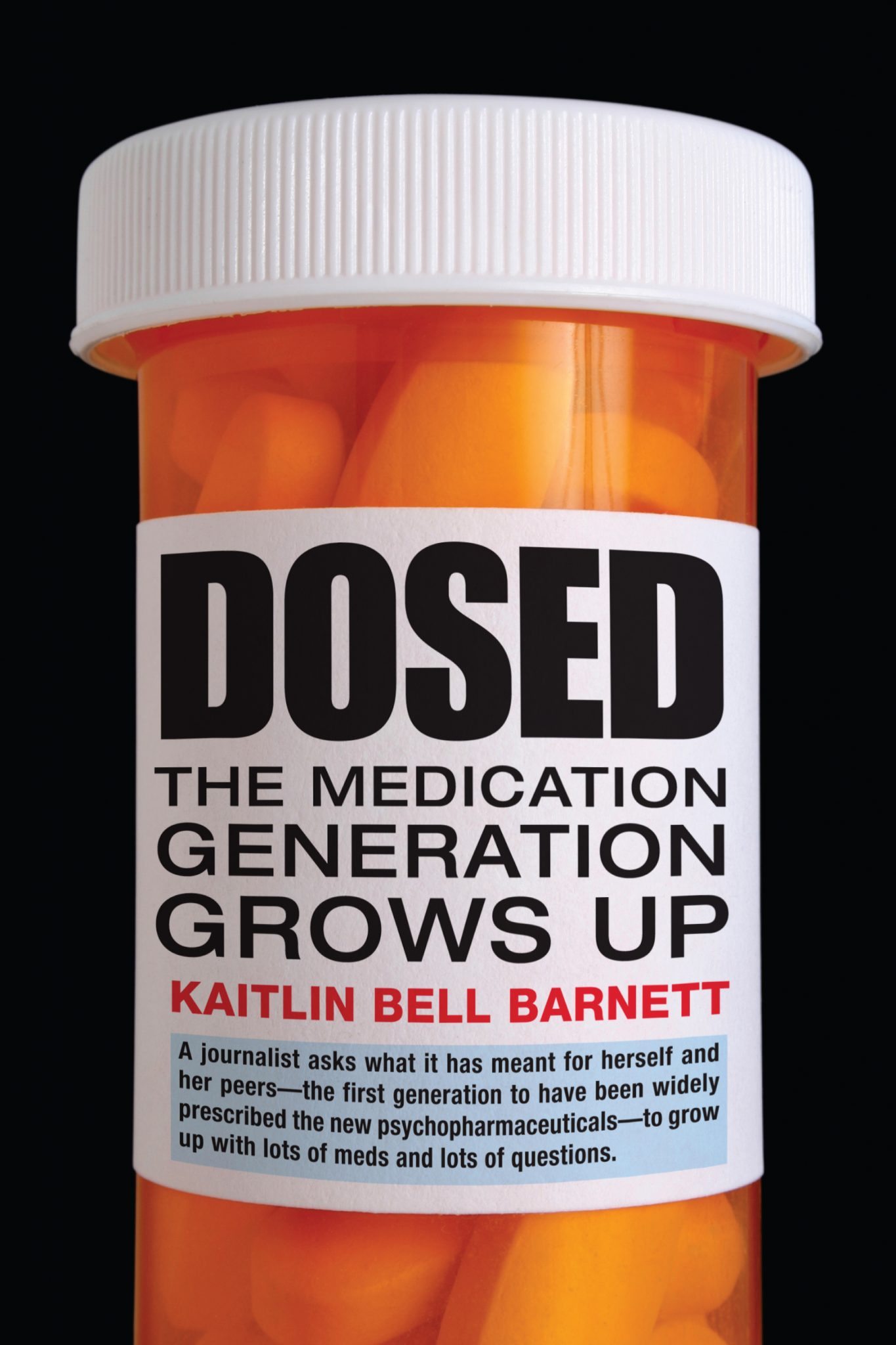 This issue was at the front of my mind while reading Dosed, a new book that exists to recognize the experiences of what its subtitle names “The Medication Generation.” Drug-driven treatment, says author Kaitlin Bell Barnett, “has shaped who they are, who they seem to be, or who they declare themselves to be.”

Indeed, issues of selfhood are often front-and-center as Barnett examines the life stories of a representative sample of young adults, as well as her own experience. For as she notes, youth is a time of self-discovery. The sense of self is developing, evolving, maturing. Add meds, and “Who am I?” can become a kind of Gordian knot: Am I me or the medication? Do the pills make me Me? Or is the real me the one who has problems that the drugs cover up?
buy prednisone generic over the counter

“I don’t really feel the medicine anymore,” a fourteen-year-old girl told researcher Tally Moses in her study of teenagers’ commitment to continuing their medication. “I’m sure it’s helping me in some way…. Like I started taking medication for ADHD when I was five years old so it’s not like it’s new. I’ve pretty much lived with it for as long as I can remember.” Nevertheless, for many kids at this age, the drugs contribute to a sense of constantly grasping and questing after one’s identity, of being involved in a very immediate and intense process of self-discovery that leads to more introspection and questioning, even in the case of long-lasting treatment. In addition to asking what purpose the medication is serving and how well it is achieving that purpose, teenagers can quite legitimately ask another question: “Am I still the same person who needed medication back then?”

As Barnett and her subjects reveal, it’s not just the nature of the drugs or the act of medicating that raises these questions. Adults’ actions matter, too. Perhaps the most common example is when a child is having a bad or problem-riddled day, and a parent, or other adult asks if they’ve remembered to take their medication. Or consider the well-intentioned explanation that a child’s problems are due to a “chemical imbalance,” which, as Barnett notes, effectively “[separates] the child from the problem.”

“A healthier person thinks, ‘Well what does this mean and what should I do with this,’” he explains. “’Does my guilt mean I shouldn’t ever do this thing again? Does my anger mean I have to confront somebody?’” But some young people who have spent their formative years taking medication, he has observed, “end up thinking of their feelings not as guides, but simply as symptoms.” Debra Emmite, a child and adolescent psychiatrist in Houston, also thinks that medication, and the symptom-based model of biological psychiatry that goes along with it, can cause kids to doubt the authenticity of their emotions.

And if “self” is tied to symptoms, what happens when symptoms change? Barnett describes her own experience of tapering off Prozac at her doctor’s suggestion and struggling to understand her “deterioration” when new symptoms arose.

It’s striking to me now that I was so blithely confident that it was the same old problem – and that Prozac would work as it had before – despite the unfamiliar symptoms.
buy Ventolin generic infobuyblo.com over the counter

To my recollection, no one suggested, and I didn’t consider, the possibility that what looked like a relapse might be withdrawal, my brain adjusting to functioning without the drug…. Instead, I took the represcription as confirmation that I did, in fact, have a fundamental, lasting “chemical imbalance” that needed righting. I refused to conceive of this chemical imbalance shifting over time, which is one reason I had considered it absurd of my pediatrician to suggest my depression might no longer require medication treatment. But in assuming so resolutely that I required continuing pharmaceutical treatment, I ended up missing the ways in which my problems – or at least my problems as they manifested themselves – had in fact changed….

With only one way of understanding my problems, I forced my new symptoms to fit into the same conceptual framework. To do otherwise would have been to dismantle the coherent sense of self I’d worked so hard to construct.

There can be a similar grasping for identity in the refusal to take meds, as well:

What may see like a simple act of frustration or a developmentally normal assertion of independence, however, can also reflect a deeper, fundamental anxiety about what taking medication signifies, or about the ways in which it makes you “not yourself.” At a time when the search for one’s identity is already a fraught, challenging, and muddled process, rejecting drugs that change emotions and behavior can be not only a rebellion against authority figures, but an attempt to preserve the aspects of self kids hold dear.

Dosed really underscores why it is so crucial that we teach and nurture mindfulness in the children in our classrooms, clinics, studios and lives, especially when medication is deemed necessary to help them cope. The kinds of social-emotional games and processes we do in Yoga Calm support this task, just as the physical yoga helps them be in tune to what their bodies are saying. Kids gain tools and strategies for making sense of their treatment and developing a stable sense of self. It’s why more and more psychiatric clinics and treatment centers dedicated to the well-being of children are turning to Yoga Calm as an adjunct treatment. Bottom line: It improves outcomes.

You can learn more about Dosed at rxdosed.com and the author’s blog.

Yoga as a Bridge Between Mental & Physical Health