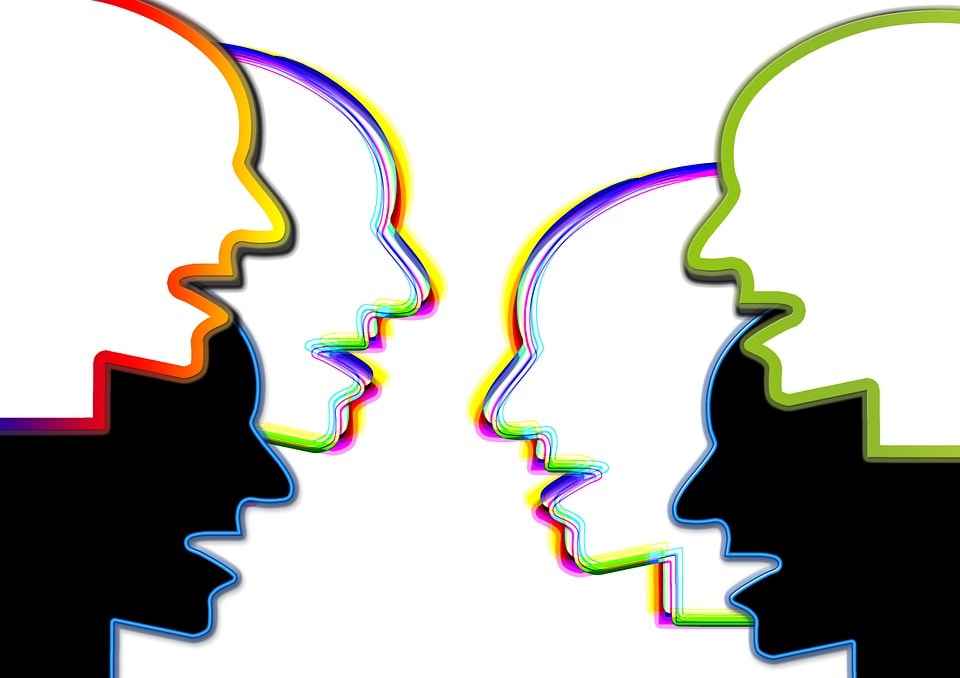 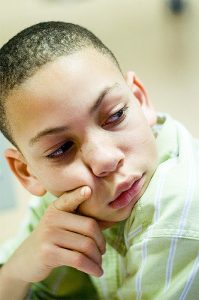 Several years ago, the children in the 6th grade classroom I was visiting as a school counselor started to talk about the dangers in the world and how many “bad” people there were “out there.” I asked them to tell me more. They told me about stories from the news, movies they had seen, and the scary things their parents talked about.

“Do you think there are more bad people in the world or good?” I asked them. Bad, they strongly agreed.

This was the inspiration for rich discussion (and ultimately my book Good People Everywhere).

“Look around,” I encouraged them. “Look at all the teachers, the cooks, the janitors. Look around at your friends, your neighbors and your parents. Do you really think there are more bad people?”

It was hard to convince them. I then realized the impact that the media had on their perception of the world. They believed the stories they heard more than they believed their life experiences.

Believing the Media More Than Experience

Today, we’re in even greater danger of this. Not only do we believe the media stories more than our own experiences, there are forces at play that have capitalized on our willingness to believe them. The more sensational the story, the more we pay attention. We get caught up in it, whether light or dark.

Since Tuesday’s election, it’s been impossible to escape signs that suggest all is bad with the world. I can’t help but wonder how children are processing it all. We’ve heard stories of bullying by emboldened bigots. We’ve seen images of public unrest. We’ve heard grief and fury and deep fear. Witnessing this through the news and social media, it has sometimes felt a little unreal.

Yet we can also see that unreality as a reminder that our norm is civility and cooperation.

The Illusion That We Need Enemies

I have had people tell me that my message of “good people everywhere” is idealistic. They misunderstand. Just because I find goodness in people doesn’t mean I agree with them.

I believe in strong discussions in which people have different opinions. Conflict can create dialogue and, ultimately, change. I’ve benefitted greatly from those who think differently than me. It’s essential that we can discern between a difference of opinion and villainizing someone because they don’t think like us.

Yet the current media landscape teaches us that we must have an enemy, a villain. Think of kids who play fight-based video games for hours every day – and how much money the game companies make in the process. Think of political pundits and talking heads who have reduced “debate” to yelling at and over each other, each seemingly convinced of their own rightness and the villainy of the other – and the profits corporate media makes from this.

Do these companies have a social conscience?

In the comfort of our warm homes we can shoot out vitriol on Twitter, in a snarky email, or in a hurtful Facebook message and never see or know the impact.

We Can Disagree & Still Find Goodness

Yes, there are bad people out there – people who will let greed override their goodness; who will take advantage of those less fortunate; who will capitalize on the hardships of others. And there are good people who, believing someone has their best interests in mind, embrace things that aren’t good for them.

So what can we do? 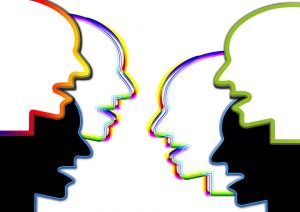 We can have the difficult conversations. We can disagree with others and still find the goodness in them. We can take a moment to appreciate those who got up this morning and taught children whose families disagreed strongly with them. With garbage collectors who take your garbage despite the difference in political views. With farmers who are still getting up and growing food for all of us, no matter our political affiliation.

We can get off the computer for a little while and look each other in the eye, listen to each other’s stories and points of view. We can listen to the anger of the young people who are protesting and the workers who feel disenfranchised.

And perhaps together, the good people in the world can find solutions to our most pressing problems.

Helping a Child Through Grief & Loss