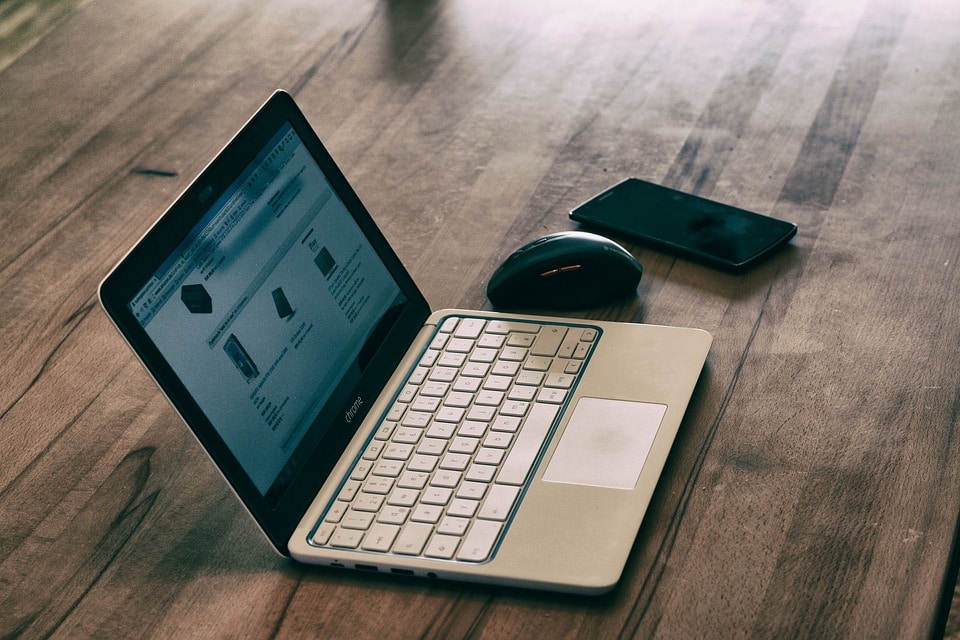 One of the problems with screen time is that it comes at the expense of activities kids need to be engaging in for healthy physical, cognitive, and emotional development – most vitally free play (physical and imaginative alike), face-to-face communication, and sleep.

And so the World Health Organization offered its first ever guidelines for screen time – along with exercise and sleep – for children under 5: No screen time at all before the age of 2 and a maximum of one hour of sedentary screen time daily for children age 2 through 4 (though “less is better,” they add).

“Achieving health for all means doing what is best for health right from the beginning of people’s lives,” says WHO Director-General Dr Tedros Adhanom Ghebreyesus. “Early childhood is a period of rapid development and a time when family lifestyle patterns can be adapted to boost health gains.” 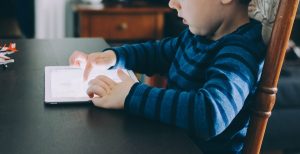 Meanwhile, research continues to suggest the potential impact of too much screen time for little ones. In fact, just before the new WHO guidelines were released, a new study on screen time and behavior in preschoolers came out in PLOS ONE.

Its authors focused on nearly 2500 children taking part in the Canadian Healthy Infant Longitudinal Development (CHILD) study. Parents completed mental and behavioral health questionnaires first when their child was 3 and again at age 5. They were asked about use of TV, DVDs, video games, tablets, computers, and smartphones, as well as physical activity.

On the upside, kids who were physically active “for more than two hours per week were less likely to experience mental health problems.” Still, the study’s lead author suggested that, for preschoolers, less than 30 minutes of screen time each day is ideal.

But this study, like the WHO guidelines, overlooks a crucial matter: How screens are being used – and the kind of content being delivered through them – matters. A lot. Not all the media we consume is alike.

As we’ve mentioned before, 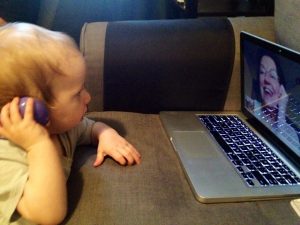 There is, after all, a qualitative difference between using a tablet so you and your children can spend time in video chat with grandparents who live far away and simply killing time by endlessly scrolling through your Instagram, Facebook, or Twitter feed; between learning new skills or new subjects via video or apps and playing Fortnite or Minecraft for hours on end.

Some uses of technology can feed us; others can starve us. It’s up to us to make wise choices – and to model the behavior we want to see in our children.

For the reality is that– for better or worse – most of us now live in a digital environment. “’Screen time,’” as the AAP has noted, “is becoming simply ‘time.’”

The average American over the age of 14 engages with screens more than 10 hours a day. Such statistics show that our growing dependence on technology applies to nearly everyone. While the effects differ at each point of development, real changes to the brain, relationships, and personal lives are well documented.

It’s to our benefit to understand those changes and, from that understanding, strive for balance in our – and our kids’ – relationship with our digital devices.

Learn More About How Technology Is (Re)Shaping Us 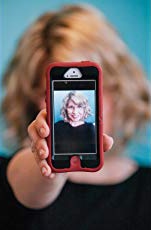 This coming Saturday, May 11, we will be hosting a live online workshop with noted psychologist (and a good friend of ours), Doreen Dodgen-Magee, whose work on our ever-evolving relationship with technology has recently been featured in the Washington Post, New York Times, and Time Magazine.

In this first workshop of a three-part series, Doreen will be exploring that relationship and offering a realistic look at how we can better use technology and break away from the bad habits we’ve formed.

Through personal stories, cutting-edge research, and anecdotes from youth, parents, and professionals, Doreen will reveal the brain changes that result from excessive technology use and offer an approach to the digital world that enables more informed use and lasting change and a healthier long-term perspective.

Given that we are living in a culture of ever-changing and advancing technologies, Doreen’s insights and advice will help us all weather the constantly shifting digital landscape by focusing on the concepts of honest assessment and healthy boundary setting rather focusing on specific technologies, digital shaming of our kids, or a “just say no” approach.

We hope you’ll join us for her fascinating and practical presentation, which will also include a Q&A session and live chat with workshop participants! Space is limited, so save your spot now.