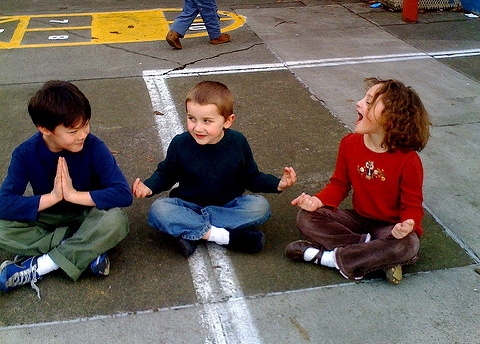 This week, we thought we’d re-share this post from the early days of the pandemic, for after nearly two years, we can all use reminders of the importance of recognizing positives to balance the effects of negative feelings. One positive? Signs that Omicron may be starting to peak. It is, as they say, always darkest before the dawn. 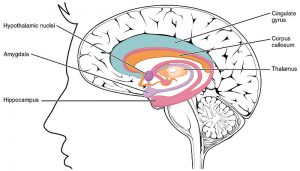