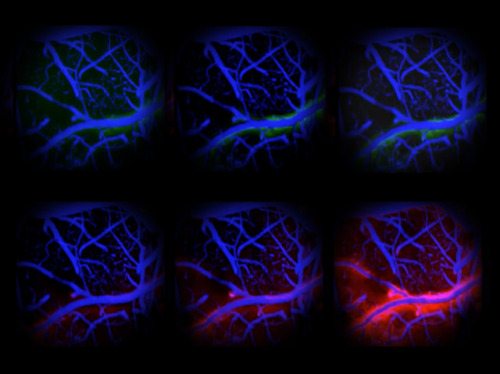 “It’s the Most Wonderful Time of the Year”, indeed – especially for teachers and students. For it’s not just the presents and fabulous feasts and festive family gatherings; not just the sparkly lights, glitter and shimmer and all the rest.

It’s a welcome opportunity to catch up on sleep.

That sleep can feel like an indulgence, even a luxury, is a sure sign that sleep debt has mounted through the rest of the school year.

We’ve talked before about this problem and the damage it can do, both physically and mentally. Among other things, sleep gives your body the chance to do the routine tissue repair and other maintenance that it can’t do while we’re awake, when so many other activities are going on.

One especially important sleep-related task was identified just a few years ago through research published in the esteemed journal Science: the clearing of toxins from the brain. 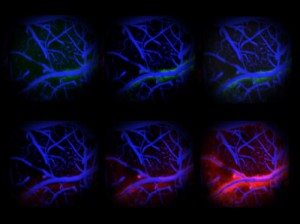 Studying mice – good biological analogs to humans – the researchers found that the cellular structure of the brain actually changes during sleep. More space opens up between the cells, increasing the flow of cerebrospinal fluid (CSF) through a network called the glymphatic system. Just as lymph helps clear cellular waste from the rest of our body, CSF removes waste products generated in our brains.

Erin Boespflug, a student in our current RYT-200 Certification program is involved with sleep research at the Oregon Health & Science University. She shared this excellent TED talk by her boss, Jeff Iliff, who is one of the authors of the Science paper.

Among the waste products that are cleared out is a protein called beta amyloid. This is something our brains make all the time and which may be involved in a variety of metabolic activities, including enzyme activation and protection against oxidative stress. Sounds helpful, no? Yet if it builds up, it can interfere with brain function.

Overall, the results showed that the study participants with the highest levels of beta-amyloid in the medial frontal cortex had the poorest quality of sleep and, consequently, performed worst on the memory test the following morning, with some forgetting more than half of the information they had memorized the previous day.

Need even more reasons to make sleep a priority for yourself or your kids? Here’s what else the science has had to say lately about sleep and health:

If you’re still pondering possible resolutions for the new year, you could do worse than resolve to improve your sleep!

Image via the Nedergaard Lab, University of Rochester Medical Center