“The Old Me Would Have Punched Him in the Face & Gone in the Hole”: Yoga Calm in the Prison System 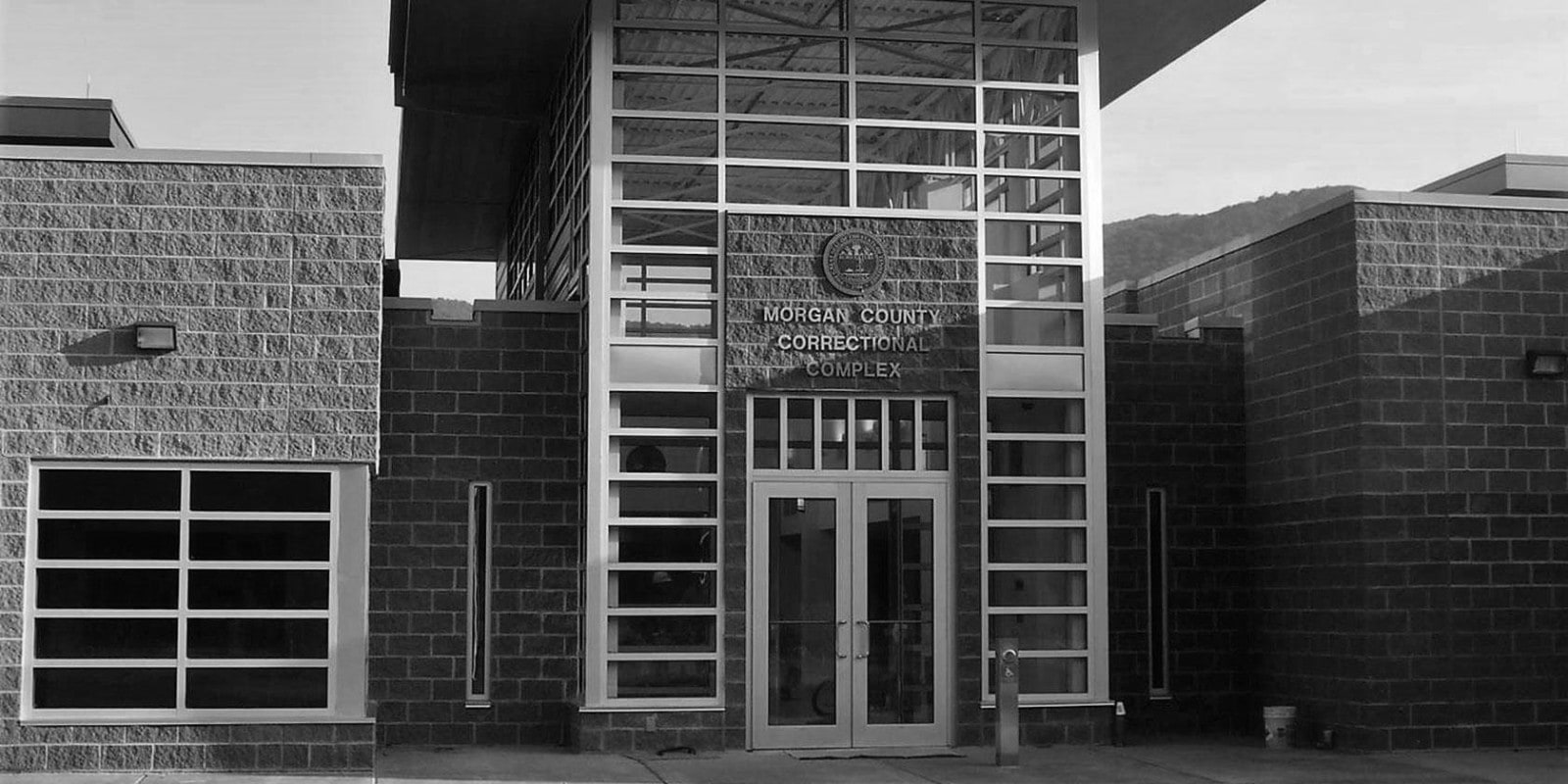 When RN and Health and Wellness Coach Judy Black received the gift of a book from a colleague, she had no idea it would spin her life in a new direction.

The book was Just Mercy by Equal Justice Initiative founder, Bryan Stevenson, in which he recounts an early case that affected his subsequent legal work on behalf of the poor and wrongly condemned. It was the case of Walter McMillian, convicted of a murder he insisted he didn’t commit.

“I was so moved by this book, so touched,” says Judy, “that I had to do something.”

What began as writing to prisoners eventually led her to reach out to a few friends and then the Assistant Warden for Treatment (AWT) at the Morgan County Correctional Complex in East Tennessee with an offer to lead meditation classes at the medium security facility. The AWT was interested, and so she and other volunteers got to work.

Three years later, the courses continue. There’s even a waiting list, as word-of-mouth has spread. Those who attend are hugely motivated to be there. Monthly reunion classes are held by popular demand and offer ongoing support.

“Yoga Calm’s approach works beautifully with the participants,” says Judy. “They really enjoy and benefit from all aspects of the class.”

At the beginning of the first class of the eight week series, each participant completes the Perceived Stress Scale, and after the last class of the series, they complete it again. So far, every person has moved toward an improved sense of being able to cope with daily stressors – some markedly.

Most of the people will leave the prison at some point. This program helps them cope with life inside the prison on a daily basis, and the transformation helps them re-enter society with more resilience and secure footing in their ability to respond thoughtfully to daily stressors.

For instance, there was one participant who told Judy about another inmate who had really been pushing his buttons all week. (“I don’t like the word ‘inmate,’ though,” explains Judy. “I like to call them ‘my friends who are in prison.’”) He told her, “The old me would have punched him in the face and gone to the hole for 30 days. But Miss Judy, I walked away. I breathed like you taught me to do. And then I went and meditated.” He had tears streaming down his face as he spoke.

This gentleman will be leaving prison in the next few years. So not only will the time he spends living there be more in tune with how he wants to live; he will be a more thoughtful neighbor, friend, and co-worker when he returns to society.

Classes in the facility are small, capped at 15 participants. A trauma-informed structure is crucial. “Ninety to one hundred percent of these men are dealing with trauma,” Judy explains. “Most grew up with trauma and nearly all experience some form of trauma while incarcerated.” 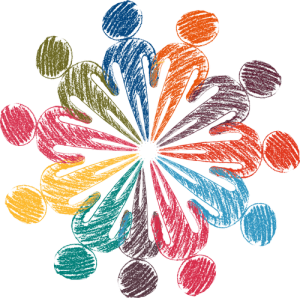 So Judy designs their practice with this in mind. They are always in a circle, for instance, so each participant has a clear view of everyone else. Always, she uses language of invitation. “If it feels right” is an important phrase in presenting any specific meditative practice or movement.

All of the poses that are incorporated into the classes are standing poses, since they’re not allowed to use mats in the group. They are permitted to use a breathing sphere, however, so always, the group starts by breathing, slowing down and regulating together.

While most of Judy’s work is with the general population, she has also been doing one-on-one sessions with a young man currently in “High Max” solitary confinement. He’s just 26 years old. A colleague had mentioned him to Judy, suggesting that he might benefit from meditation. So one person in the group who visits the prison began visiting him weekly, and Judy is able to visit him on occasion.

Because of his confinement, they aren’t able to meet in a room together. Instead, they talk through the small slot in his cell door. There, through the slot, they meditate together. They talk about the importance of developing a daily practice. She shares poses to support self-regulation and mindfulness.

“He’s even expressed interest in leading Mindful Meditation groups once he gets back into the general population,” Judy says.

While Judy also incorporates Yoga Calm processes into the mindful movement work she does as a Health Coach and RN, it’s her work in the prison system that is perhaps most meaningful. “This experience – I never dreamed I’d be doing this kind of work,” she says, her voice sparkling. She envisions doing more outreach once she completes her Yoga Calm certification – in particular, providing classes to an afterschool program for inner city children.

But the prison work will always matter, and she hopes others will be inspired to reach out to this underserved population in real need.

“Really contemplate the reality of mass incarceration in this country,” she says. “Think of all the human beings locked away, isolated from the rest of life. Ask yourself what that means to you – and to the country that we live in.

“Reaching out can do so much for both you and them.”

Beyond the Classroom: Yoga Calm in Juvenile Detention Centers & Other Settings

The Many Ways of Mindfulness