Some Thoughts on the Sudden Criticism of Social/Emotional Learning 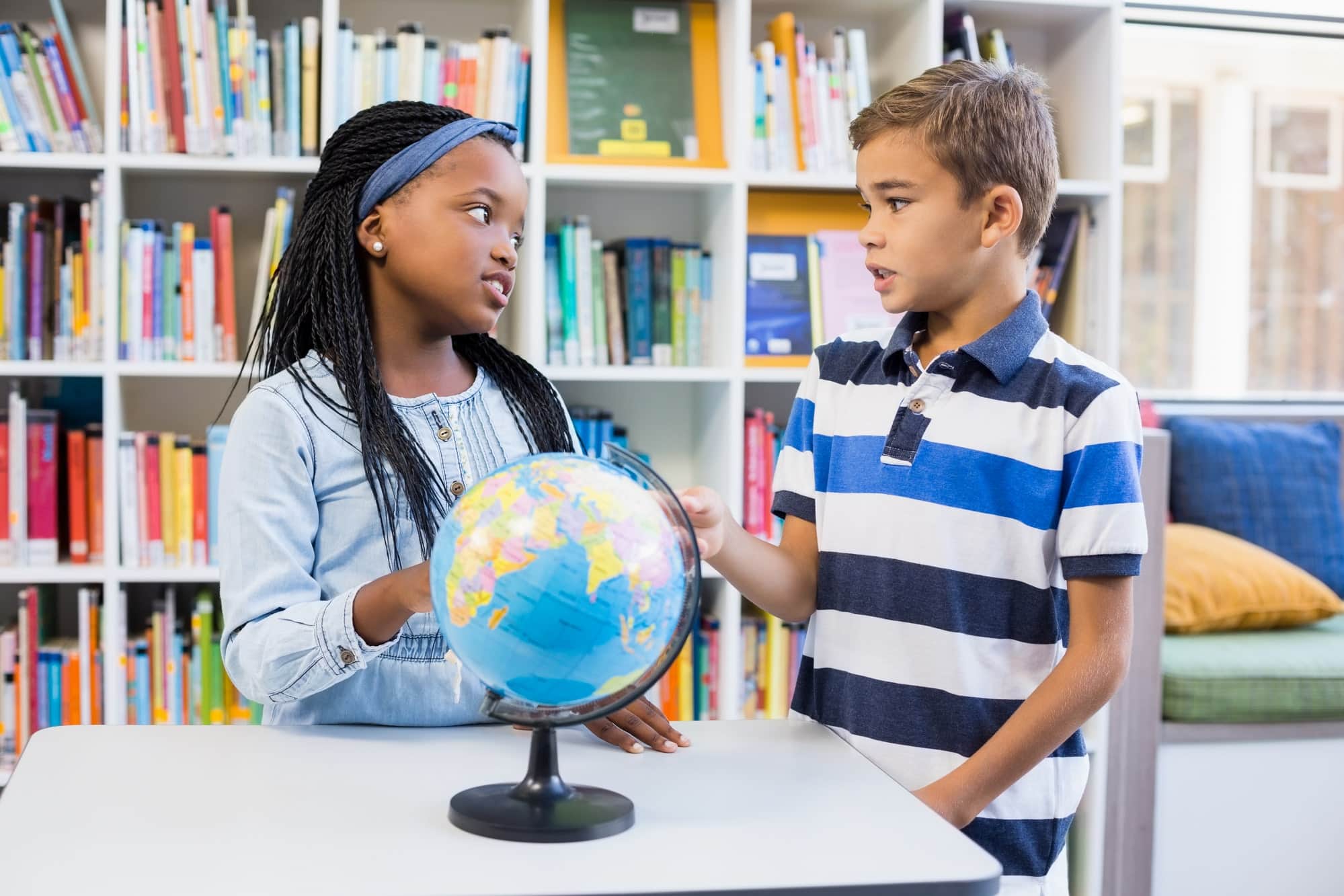 When we first started hearing news of opposition to social/emotional learning (SEL), we wondered how on Earth anyone could object to helping children develop the emotional literacy they need to thrive personally, excel academically, and succeed professionally. It would seem unassailable.

But then so did classroom yoga. And we all remember the pushback about 10 years ago, when some began to assert that teaching yoga was teaching religion, despite all evidence to the contrary.

Frankly, we didn’t really want to engage in this latest controversy. We didn’t want to give it more oxygen. Then we thought of the teachers, counselors, and other educators we’ve trained in Yoga Calm who may be confronted by concerned parents or community members.

Why Some Object to SEL

The issue seems to be driven by a series of reports written for the American Enterprise Institute (AEI), a conservative think tank – in particular, one published back in October, which is less an assault on SEL specifically and more of a broader critique of “therapeutic education.” Both SEL and trauma-informed approaches to teaching come under fire. 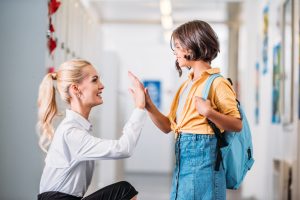 The report does acknowledge that SEL may well support academic achievement. It also links SEL to the age-old tradition of education as a means of instilling a society’s moral virtues and values. The concern seems to be how it may be implemented and its potential consequences.

As SEL’s sudden critics see it, therapeutic education transforms the teacher from “a pedagogue to something more closely resembling a therapist, social worker, or member of the clergy.” There is concern that trauma-informed approaches may lead to the medicalization of childhood and pathologizing responses to common life experiences that may be sad or hurtful without rising to the level of trauma.

There also seems to be some belief that SEL is something more than giving children tools and strategies to help them better understand their own emotions and relate more successfully with others. It’s seen as a method of compelling students to adopt a particular worldview. (In this way, the critique appears to run parallel to some of those directed toward “teaching CRT.”)

If SEL Is to Be Effective, Teachers Need Support

Of course, if critics listened more to teachers, they’d likely hear similar concerns about their being thrust into roles beyond the scope of teaching. They don’t see themselves as mental health workers and don’t wish to take on such responsibility. 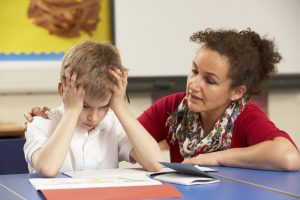 But they also know first hand that, whether we use the word “trauma” or not, many children come to school burdened by concerns that get in the way of their learning.
buy lipitor generic over the counter

Or they come grappling with depression, anxiety, and mental health issues that two years of pandemic have only amplified.

In this respect, SEL may also be understood as a support for making the best out of a difficult situation, teaching skills that can help students better manage or deal with the burdens they carry. And because teachers need to know how to respond effectively to explosive, destructive, or otherwise concerning behavior, we can at least teach them how to respond in the moment with what in Yoga Calm we call “emotional first aid.
buy prednisone online no prescription

Here, we seem to be in agreement with critics in that it’s important for teachers to be trained in SEL best practices. It’s a disservice to all if they’re simply told to “add SEL” without some measure of guidance. That training should include learning to recognize when a situation is beyond their skill set so they can avoid the kind of overreach that SEL critics fear – and that can be more harmful than helpful in the long run.

The Reality: Regardless of Politics, Parents Support Teaching Social/Emotional Skills

Yet despite such criticism, the reality is that most parents want their children to learn the skills we strive to support through SEL. The more concretely and specifically we can spell that out, the better. As the Hechinger Report notes in discussing a Fordham Institute survey that documents this reality, any conflicts seem to revolve around language.

For instance, while most parents in the survey agreed on the need to teach skills like “goal setting and understanding differences,” some bristled at terms like “soft skills” and “whole child development.”

The authors of the report argue that if policymakers and educators use simple language and describe the specific skills that make up SEL, rather than focusing on abstract ideas, a majority of parents will support it. For example, when the survey asked parents, by political party, specific questions about which skills schools should address, Democrats nearly unanimously supported all the SEL-related skills and Republicans voiced strong support for instruction on things like empathy (about 70 percent) and sensitivity to different cultures (68 percent).

These findings ring true to [Erica] Buchanan-Rivera [director of equity and inclusion for the Metropolitan School District of Washington Township in Indiana]. During her time as a teacher, parents she spoke to wanted to know about more than just the academic progress of their child.

And that is what SEL is fundamentally about – not forcing students into thinking a certain way but giving them the tools and skills they need to become better humans.

Socialization and emotion are a large part of the human experience. Teachers must work with the whole human being. Both parents and teachers intuitively know this.