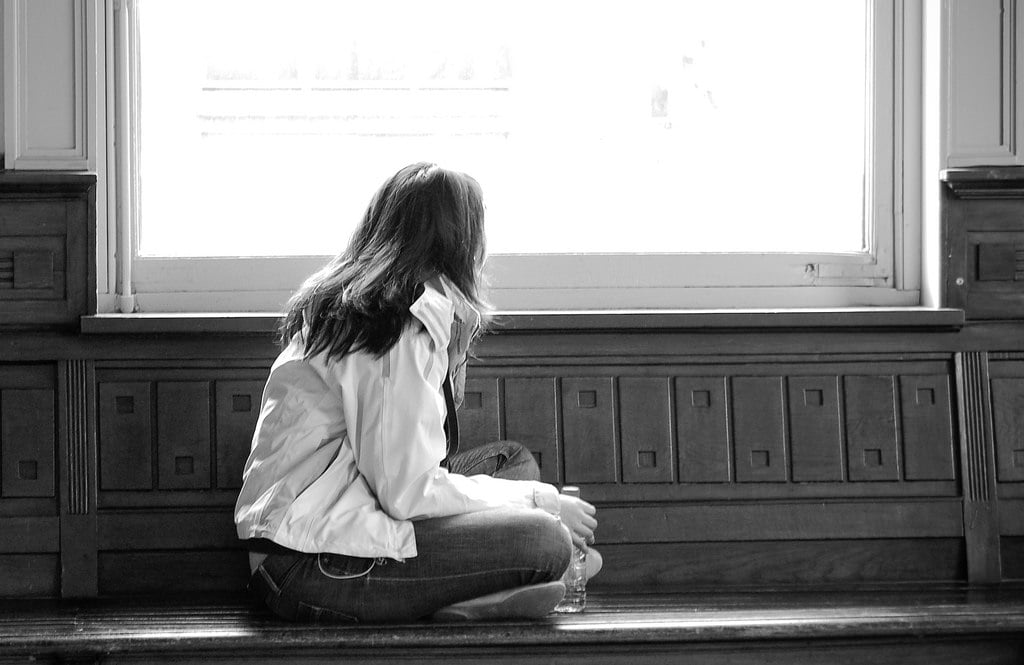 Silence isn’t singular. There are lots of different kinds.

There’s the positive silence you experience in mindful meditation, for instance, or defiant silence, where the withholding of information becomes a form of power.

And then there’s the silence that comes from fear or shame or a tangle of both. This is the kind that kids often find themselves shunted into during and after trauma.

“People don’t get it,” said one teenager in the current trauma group for girls I lead. “They compare. They say things like, ‘Oh, I’ve been through worse.’”

Another agreed. She described reaching out to a respected family friend, an immigrant who had grown up in deep poverty in South America and was now living a comfortable, upper-middle class lifestyle in the States.

“You have nothing to complain about,” the friend said. “You have no idea what hardship is.”

Is it any wonder that many find silence a safer option – even as they know, emotionally if not cognitively, the isolation that silence enforces often just makes things worse?

“They Tell Me They Know What’s Best for Me” 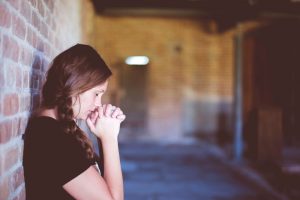 For those of us who want to give children and young adults the support and resources they need to work through their pain and emerge into wholeness again, there is much we can learn from really listening to those who have experienced trauma.

Many of these girls talk about how so many professionals treat them like damaged goods, like there’s something inherently wrong with them, when in reality, they’re young adults struggling with the effects of emotional or physical pain.

They seem uncomfortable when you cry. They want to put you on drugs. Drugs just make me feel worse. If I say I want to kill myself, they get reactive and send me to the hospital, which doesn’t help at all. They tell me they know what’s best for me, and this just isn’t true.

One 14-year old added, “I don’t think therapists who have never experienced trauma or who haven’t worked on their own trauma – I don’t think they should call themselves ‘experts.’ It’s not something you can understand by reading a book.”

But we can become better at responding to it when we stop responding according to our own preset agendas and giving trauma-impacted youth what they need – starting, perhaps, with authentic recognition of their pain and experience.

“It Would Be Easier to Have Cancer” 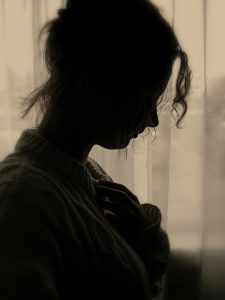 The girls describe similar barriers when it comes to friends and family, especially during moments of crisis.

“When I break down or get upset,” said one young woman in group recently, “they get mad or frustrated with me. They don’t know what to say to me, and it’s awkward.”

Another offered, only half-jokingly, that it would be easier to have cancer. “People bring flowers and take care of you when you have cancer. They don’t do that when you’ve had trauma.”

Many of the girls I work with come from families with plenty of money but also some severe emotional issues. These young women speak of a common unwritten rule: In this household, it’s not okay to feel bad. When their parents emphasize gratitude and happiness, they feel that they shouldn’t have negative feelings.

Then they feel even worse about having those negative feelings.

Some turn to self-harm at this point. Where a good many will do things like cut themselves as a means of claiming control over an uncontrollable situation, for others, it can be about experiencing physical pain to justify or match the emotional pain inside. 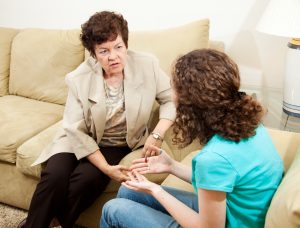 One of the most important things I’ve learned by really listening to these girls is that what they want most is someone to understand but not pity them. They don’t want pity. They say they need someone who “gets it.”

They want authenticity. They want someone to be there with them and for them and really hear what they’re saying – not to pass judgment or offer advice or some other brand of “help,” but to just “get it” and be real with them about it.

That authentic listening and response itself can be a huge help – as can recognizing the individual’s strengths and resources that have helped them navigate their day to day life, during and after the trauma occurred.

When they know we’re being real with them, they become open to the help we can offer through trauma-releasing tools and skills, so they can grow and thrive.