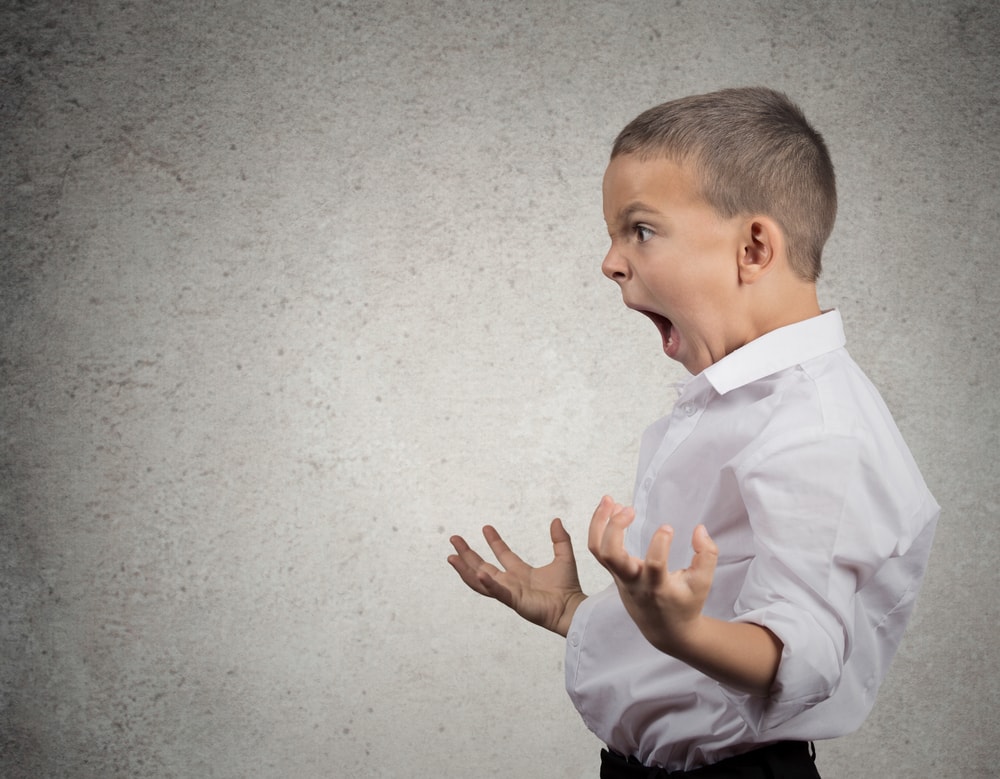 “Joel” was a well-liked 6th-grader in the rural school where I worked for years as a counselor. He never caused trouble. Ever. But one day, some students ran in to tell me Joel had hit another boy. Very upset, they asked for my help.

Naturally, I went to get Joel. His tall, strong, athletic body was curled up in a corner of our school. He was crying. I knelt next to him and softly asked if he’d like to come to my office to talk.

All the while, teachers were yelling that Joel needed consequences. The boy he had hit was in the front office. The school secretary was calling his parents.

Once in my office, Joel’s crying turned into deep, uncontrollable sobs – soon interrupted by a soft knock at my door. A few boys stood there, and I stepped into the hall to see what they wanted. Their expressions were troubled.

“We didn’t do anything to him, Mrs. Gillen,” they reassured me. “We just made fun of his bookmark. It had flowers all over it, and we were teasing him. It wasn’t a big deal.” I told them that we could talk more a little bit later and went back in to check on Joel, who had begun to settle down by then.

“I’d like to know your side of the story,” I said. “I’d like to understand what happened.”

Slowly, cautiously, Joel began to open up. He told me that his grandmother had recently died and that she had been a very important person in his life. She had served as his mother while his mom was in rehab. The bookmark with flowers was a gift she had given him, and he kept it in a book he carried to keep her close to him while he was at school.

When the other students snatched it away, mocking it and ripping it up, all the sorrow Joel had been holding around the loss of his grandmother came tumbling out. He reacted suddenly. He punched one of the other boys – “Bryan,” a boy who had been a friend to him.

“I was already feeling bad,” Joel explained, “and now I’ve ruined everything.” He was concerned about the consequences and resumed crying uncontrollably. “Is Bryan okay?”

My thoughts have kept circling back to these events as I’ve listened to the ongoing chatter about the incident between Will Smith and Chris Rock. Opinions are scattered all over the place: Violence is never called for, but I get why he slapped him. Why did they take it so hard? Will was just protecting his wife’s honor. It’s not like she has cancer. Will laughed first, but once he saw how it affected his wife, he snapped.

None of us really know what was going on inside Jada and Will that made them react as they did that day. Did Chris’ joke cross a line? Was the hurt intentional? Accidental?

That was the case with Joel’s friends. They ribbed each other all the time. Any teasing usually rolled right off Joel’s back. But that one day, his friends didn’t know what anger and pain rested inside him or that it could be triggered by poking fun at something as seemingly innocuous as a bookmark.

Of course, Joel’s classmates wanted to understand what had happened. They liked Joel, after all. So with Joel’s permission, I talked with them about the incident. (Joel chose not to be there.) We talked about things that hold meaning for us. We talked about how when something is taken from us, the emotions in that object come pouring out.

The students expressed compassion towards Joel. They empathized. One boy talked about a book of photos of a loved one he’d lost and how he blew up at school one day when his teacher took it from him and put it in her special drawer where it would stay until the end of the year.

By the end of our time together, they wanted to apologize to Joel and let them know they understood. Joel understood that he had made a big mistake and had to make amends with the friend he had hit. So yes, there were consequences for Joel. But we didn’t crucify him. 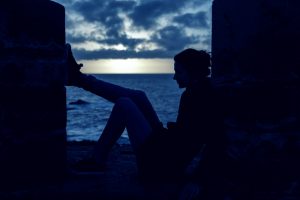 I think this is why so many of us have been following the Will Smith story so closely: It’s about all of us. It’s about the rage and pain that lives inside of us and what happens when it bursts from us in a way that makes us do reckless and stupid things. It’s about accidentally hurting someone we care about. It’s the surprise of seeing someone we perceive as kind and funny suddenly explode with feelings.

And it’s about how the world treats us when that happens.

I, for one, am so glad that in my weakest moments, when I have lost control, it wasn’t on a global stage. I hope that we can all bring a little more compassion to the pain that was felt by all involved at the Oscars that night and have confidence that they can work it out in a way that heals them all.