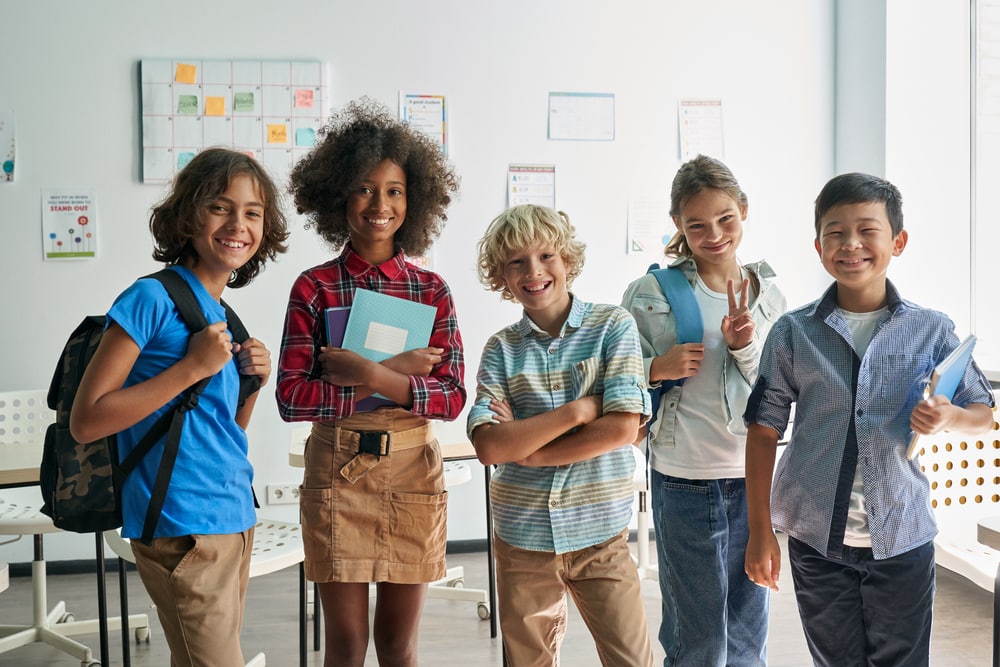 If you work with kids, you’re well aware that the youth mental health crisis we now face has been growing for many years. Pandemic life only exacerbated it.

Now, the US Preventive Services Task Force is recommending that all children 8 and up should be screened for anxiety.

Screening more children for anxiety is “really important,” said Stephen P. H. Whiteside, a child psychologist and director of the Pediatric Anxiety Disorders Clinic at the Mayo Clinic in Rochester, Minn., who is not on the task force. “Most kids in need of mental health care don’t get it.”

That may be especially true of those with anxiety, he added.

Kids with behavioral problems are more likely to be identified as needing help, but if children with anxiety disorders aren’t causing problems at school or at home, they could easily “slip through the cracks,” he said.

Our gut reaction to this? “Oh, no. Here we go again, diagnosing kids with little thought about causes. Why? What will it accomplish? Will we actually get more counselors or just see more kids put on medication? What’s the goal?”

It’s enough to make one feel…well, a little anxious.

Think about what happened when ACE scores became a thing. Pre-pandemic surveys showed that just under half of all kids have had at least one adverse childhood experience. Did the testing and labeling do anything to actually address the problem?

Without a plan of action, a high ACE score can become little more than a self-fulfilling prophecy: ACEs are associated with sickness and dysfunction later in life. I’m doomed. Why bother?

Just think what could happen if we created resiliency scores instead!

The mother of one of Jim’s friends was a Holocaust survivor, yet we never knew that until after she died and her life’s story was shared with her loved ones. You can imagine the horrors she witnessed and endured. We would have never guessed that such things had happened to her.
buy ivermectin Canada langleyrx.com/ivermectin.html no prescription

How did she do it? What did she do – not only to survive but to then go on to build a fulfilling life of love and warmth and kindness?

That’s what we feel we should be focusing on: how people become so resilient; how they endure; how they learn to thrive despite trauma. Why suffice in just researching the obvious? We know kids are struggling.

Anxiety Is a Messenger 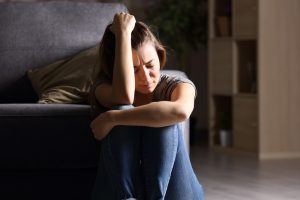 Over the years, Lynea has worked with more than a few counseling clients with histories of panic attacks and anxiety disorders. Often, medication has been their sole treatment. Rarely have they been given opportunities to explore their anxiety to understand its origins.

One 15-year old boy with a severe anxiety disorder who had been referred to her explained that while he’d had symptoms for a long time, they had recently increased and medication was no longer helping him. He was very guarded early on, but after several months, he began to open up. There was violence in his home. Because his family was well respected in the community, there was a lot of pressure to keep this fact secret. When the violence began to escalate, so did his anxiety.

“Did you tell the psychiatrist about this?” Lynea asked.

It took many months to carefully help him get out of this situation. Once he was in a safer environment, his anxiety decreased, and he was eventually able to go off the medication.

Although we’ve changed some details to protect the young man’s privacy, we share the broad outlines of his story because it encapsulates the way anxiety is pathologized in our culture. It’s seen as something that needs to be banished.

In truth, anxiety is a messenger. It’s the body saying that something isn’t right; something isn’t healthy; something needs to change. Anxiety can result because we resist change or fear it or just don’t know what we can do to fix things. The more we ignore it, the more it persists and the stronger it becomes.

Recognizing anxiety as the proverbial canary in the coal mine, we can identify and address its root cause.

Political divisiveness. Parents and caregivers who are stressed and struggling themselves. The list can – and does – go on. 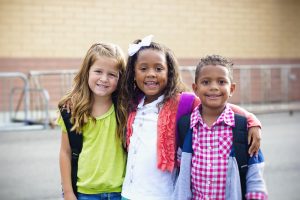 These are the things we should be addressing, while also doing all we can to support our youth in the here and now. We can model responding to anxiety. We can teach them to take action and believe in a world that is good. We can allow them to speak about their fears. We can acknowledge and validate. We can give them tools – through Yoga Calm, social/emotional learning, and other interventions – not just to tame the anxiety and other big, chaotic emotions but also to recognize the strengths and abilities they have to get through difficult times; to nurture their resilience.

Think of it as inoculating kids against anxiety.

We don’t need new diagnoses of anxiety disorders or other mental health issues to implement it, let alone justify it. But we do need a paradigm shift. We have to be willing to make it a priority.